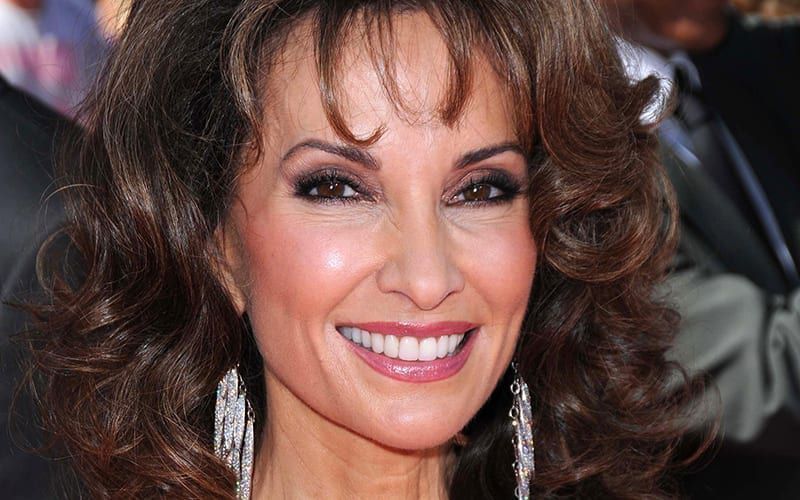 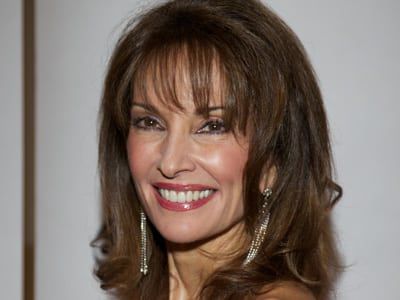 Susan Lucci has portrayed Erica Kane for 41-years - debuting during the shows 10 episode in January 1970 according to her book "All My Life," and along with millions of viewers across the country she watched the soap that launched her career end its run on ABC earlier this afternoon. Ever the relevant personality (despite what ABC says), Lucci shares her thoughts with her Facebook friends and followers on the final episode of "AMC" and gives some minor hope as to what lies ahead for the soap opera in the coming months.