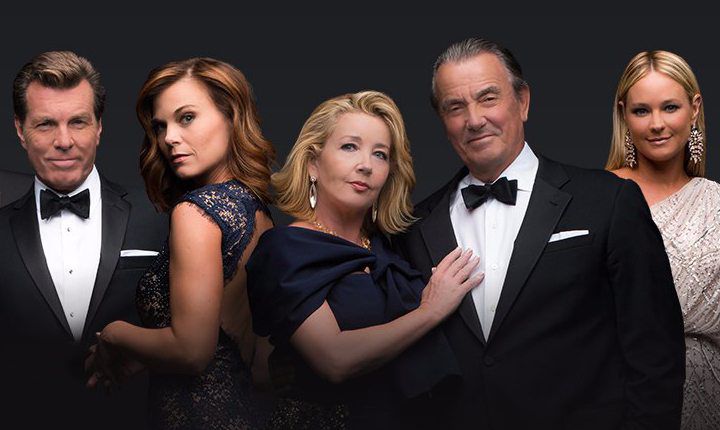 On Wednesday, March 31, some of daytime’s biggest and most legendary stars will be taking part in a tribute to daytime icon Agnes Nixon, creator of “All My Children,” “One Life to Live,” “Loving” and “The City.”

Appearing on Alan Locher‘s “The Locher Room,” Nixon’s son Robert will be joined by “All My Children” alums Susan Lucci (ex-Erica Kane), Peter Bergman (ex-Dr. Cliff Warner; currently Jack Abbott on “The Young and the Restless”), Debbi Morgan (ex-Angie Baxter-Hubbard) and Darnell Williams (ex-Jesse Hubbard) and “One Life to Live’s” Erika Slezak (ex-Viki Lord), the group will help celebrate the life of the incredibly talented and visionary writer, producer and creator who died in September 2016 at the age of 93.

Taking place on Wednesday, March 31 at 3:00 p.m. ET/12:00 p.m. PT via YouTube, fans can join in as they share some amazing memories with the faces who dawned their screens for decades from material written by the one and only Agnes Nixon. Also look for a message from “AMC’s'” biggest fan, Carol Burnett.

To set yourself a reminder to tune in, click here.

Following the news of Nixon’s passing in 2016, former Disney CEO Bob Iger said, “Agnes’ impact on daytime television and pop culture is undeniable. She was the first to champion socially relevant topics, and the towns and characters Agnes brought to life leave an indelible imprint on television that will be remembered forever. ”

Throughout her career, Nixon won five Writers’ Guild of America Awards, five Daytime Emmy Awards, a Lifetime Achievement Award from the National Academy of Television Arts and Sciences in 2010 and was inducted into Soap Opera Weekly’s Soap Opera Hall of Fame.

A primetime reboot of “AMC,” aptly titled “Pine Valley,” is currently in development at ABC for the 2021-2022 television season and is being spearheaded by Robert Nixon, along with alums Kelly Ripa (ex-Hayley Vaughan Santos) and Mark Consuelos (ex-Mateo Santos).