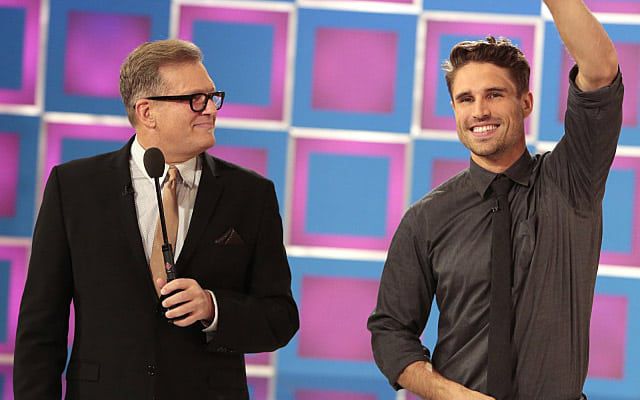 WATCH: James O’Halloran Come On Down on ‘The Price is Right’

As <a href="https://www.soapoperanetwork.com/2014/12/next-male-model-price-right">previously reported</a>, <strong>James O'Halloran</strong> won "The Price is Right's" next male model competition when host <strong>Drew Carey</strong> announced his name during Part 1 of the daytime game show. O'Halloran, 30, came on down the famous aisles of the <strong>Bob Barker</strong> studio before conversing with Carey, who noted that not only is the model young and good looking, "He's got to have that Australian accent too?" 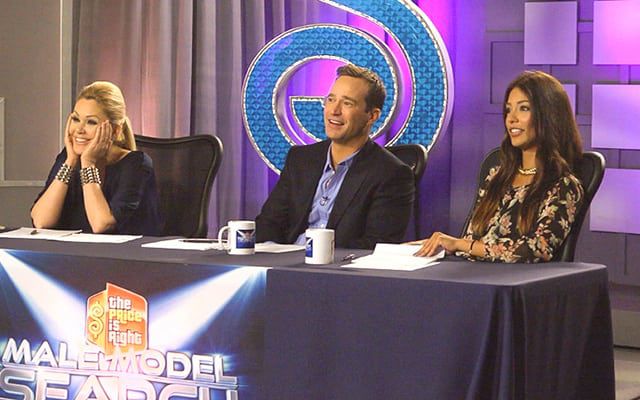 As we previously reported, “The Price Is Right” recently launched a <a title="‘The Price Is Right’ Launches Nationwide Male Model Search; EP Says Robert Scott Wilson Is ‘A Tough Act to Follow!’" href="https://www.soapoperanetwork.com/2014/10/price-right-launches-nationwide-model-search-ep-says-robert-scott-wilson-tough-act-follow" target="_blank" rel="noopener noreferrer">nationwide male model search</a>, and all of the excitement has culminated into a web series in which America can view and later vote on the final contestants hoping to follow in the footsteps of former model <strong>Robert Scott Wilson </strong>(Ben Rogers, “Days of our Lives;” ex-Pete Cortlandt, “All My Children”). Hundreds of young men auditioned with the dream of winning the week-long modeling contract with the game show, but only 30 made it to Round One of the web series — which aired its first episode today! 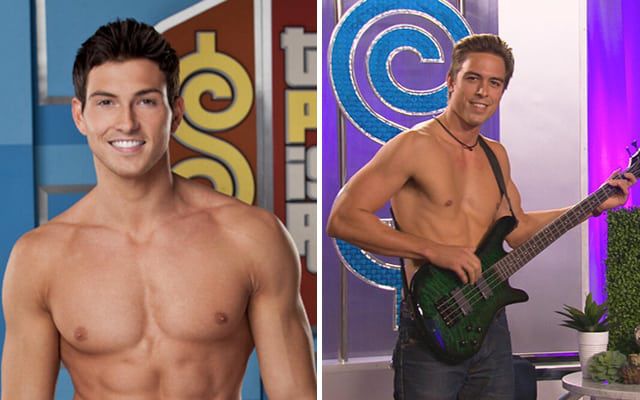 Oh boy, oh boy, oh boy: “The Price Is Right” has launched a national male model search of epic proportions! After sorting through hundreds of hopefuls found online and at casting calls in Boston, Philadelphia, Los Angeles, Dallas and Spartanburg, South Carolina, the show asked 30 young men to come on down and compete to win a one-week modeling contract. The kicker: All of the excitement will be shown to fans via a special five-episode, reality-style web elimination series that begins next week!