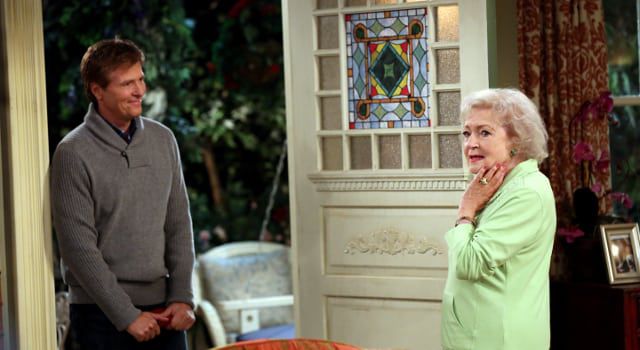 It looks like the curtain is closing for TV Land’s classic comedy, “Hot In Cleveland.” The network is pulling the plug on the series once it wraps its sixth season. 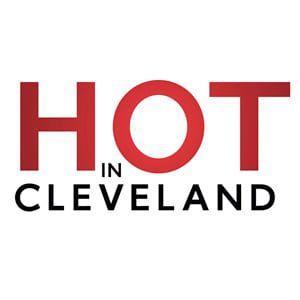 As previously reported, Jack Wagner (“The Bold and the Beautiful,” “General Hospital,” “Melrose Place“), Wally Kurth (“Days of our Lives,” “GH") and Eddie Cibrian (“The Young and the Restless,” “Sunset Beach“) will all be appearing on upcoming episodes of TV Land's "Hot in Cleveland."

Jack Wagner ("The Bold and the Beautiful," “General Hospital,” “Melrose Place“), who was tentatively scheduled to appear in the Wednesday, July 3 episode of TV Land's "Hot In Cleveland," will instead appear in the Wednesday, July 31 episode, a TV Land representative has confirmed to Soap Opera Network. The actor will reprise his role as Dr. Aaron Everett, who was last seen in Season 2, Episode 4 entitled "Sisterhood of the Travelling SPANX." Specific storyline details for Wagner's upcoming appearance were unavailable at press time. 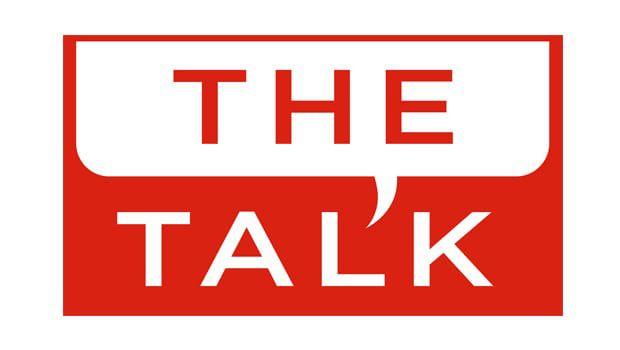 On Monday, June 17, CBS' "The Talk" will celebrate "The 40th Annual Daytime Entertainment Emmy Awards," with a special after-party that will include appearances by several of the nights biggest winners. This marks the second consecutive year in which "The Talk" pays tribute to Daytime Emmy Award winners from across all dayparts invited to appear live on the show following their industries biggest night.

Cleveland is getting hotter as TV Land's "Hot in Cleveland" brings in soap stars Cameron Mathison ("All My Children") and a returning Jack Wagner ("General Hospital," "Melrose Place") for guest stints. 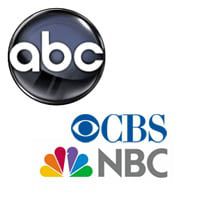 As the daytime drama continues its climb up the endangered species list, frustrated soap fans aren't the only ones starting to panic. A recent report by TheWrap states that advertisers are beginning to grow concerned as well, preferring soap operas to the talk and game shows that are replacing them.