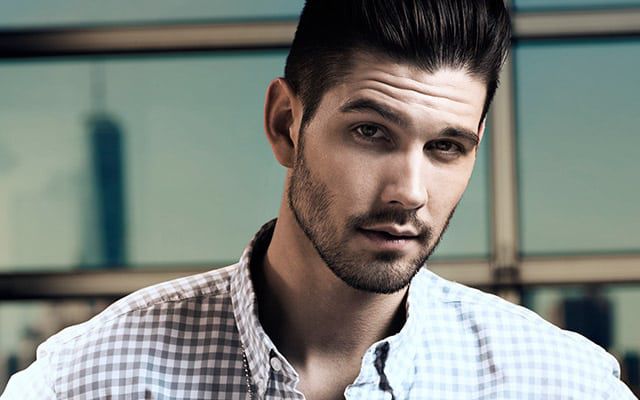 Earlier this month we gave you your <a href="https://www.soapoperanetwork.com/2014/12/first-look-mtvs-eye-candy-starring-days-casey-deidrick">first look</a> at "Days of our Lives" alum <strong>Casey Deidrick</strong> (ex-Chad DiMera) in MTV's upcoming suspense thriller, "Eye Candy," starring <strong>Victoria Justice</strong> ("Victorious"). The network has now released the official trailer of the series, which debuts <strong>Monday, January 12</strong> at 10:00 PM ET/PT.

As <a href="https://www.soapoperanetwork.com/2014/09/days-casey-deidrick-lands-mtv-primetime-series">previously reported</a>, former "Days of our Lives" actor <strong>Casey Deidrick</strong> (ex-Chad DiMera) will be starring in the new MTV series, "Eye Candy," a drama centering on a 21-year-old tech genius named Lindy, played by <strong>Victoria Justice</strong>, who is a hacker with a gift for seeing clues and connections in the digital world that others can't. Deidrick will play the role of Tommy when the series premieres <strong>Monday, January 12</strong> at 10:00 PM ET/PT on MTV. 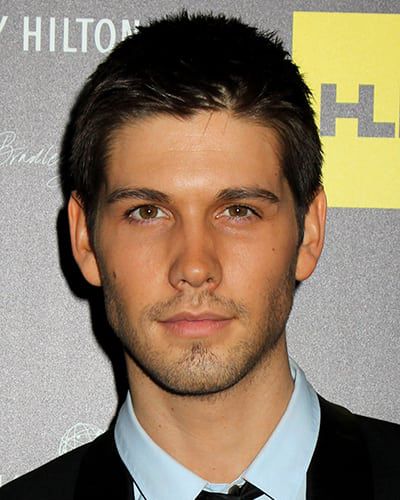 “Days of our Lives” Salem has moved on with a brand new Chad (Billy Flynn), but if that wasn’t enough to convince you that previous portrayer Casey Deidrick isn’t returning to the role, maybe this will help: He’s just been cast on MTV’s new drama series, “Eye Candy!”