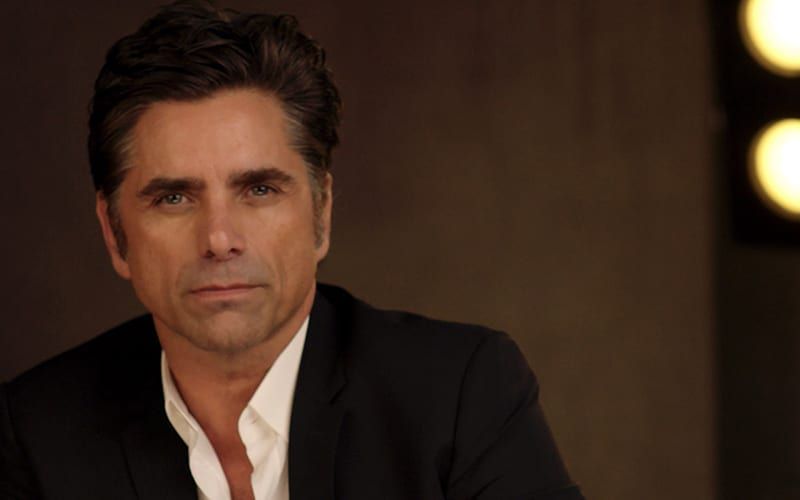 Earlier today a fan tweeted, "@JohnStamos @carlivatiron @valentinifrank #BringBlackieBack #GH," which attracted the attention of the intended parties, but the responses themselves were the least expected of all. Stamos, who portrayed Blackie Parrish on ABC's "General Hospital" in the 1980's replied to the tweet and said, "Sociopathic! You don't remember [the] phone call in @valentinifrank office?" As confusing as the tweet appeared, it became less confusing when "GH" head writer Ron Carlivati responded to Stamos' tweet with, "Yes, I remember it well. But for some reason you seem determined to rewrite the narrative."

UPDATE: ’20/20′ Takes You Behind the Scenes of Port Charles as ‘GH’ Celebrates 50th Anniversary

As previously reported by Soap Opera Network, ABC News' "20/20" will be honoring the 50th anniversary of ABC's "General Hospital" on Saturday, April 6. Dubbed "'General Hospital' - The Real Soap Dish," Katie Couric will take viewers behind the scenes of the fictional town of Port Charles, NY. The hour-long special will include interviews with such "GH" stars as Anthony Geary (Luke Spencer), Genie Francis (Laura Spencer), Jack Wagner (Frisco Jones), Rick Springfield (Noah Drake), Kelly Monaco (Sam McCall), Lisa LoCicero (Olivia Falconeri) and many more. Fans will also get to hear from Frank Valentini, who has spearheaded the soap into increased ratings since taking over as executive producer in January 2012.