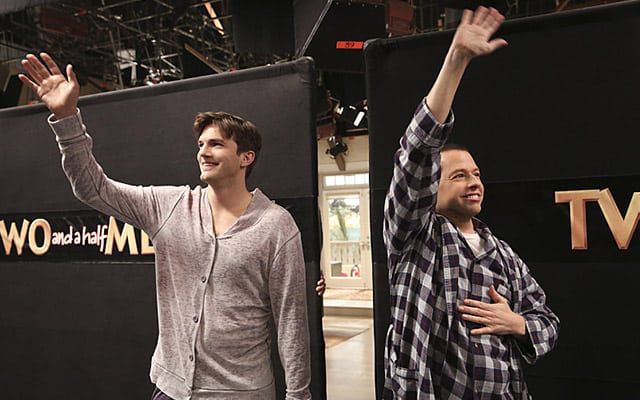 Charlie Sheen ("Anger Management," "Two and a Half Men") is proud of Chandler Massey (Will Horton, "Days of our Lives") for winning his second Daytime Entertainment Emmy Award for Outstanding Younger Actor in a Drama Series and he wants the world to know it. In a Twitter posting last week, a few days after Massey won his second Emmy Award, Sheen posted a picture of himself holding Massey's Emmy with the caption "Having taught ths kid everything he knows, I'm proud but not surprised. We call it SHID--Show 'em How It's Done."