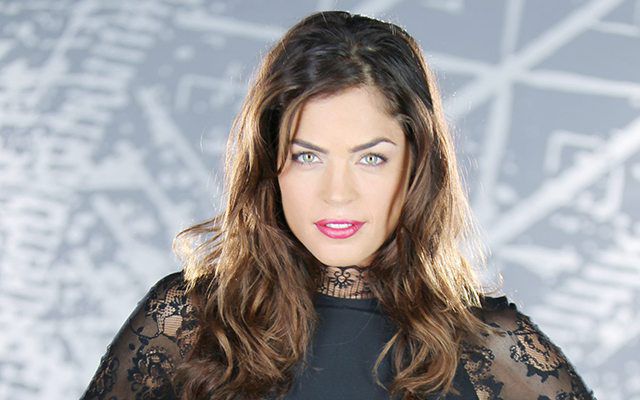 Kelly Thiebaud Back on the ‘GH’ Set; Is “The Britch” Returning?

Is "The Britch" returning to Port Charles? Kelly Thiebaud (ex-Britt Westbourne) took to Twitter and posted a pair of cryptic photos of herself on the "General Hospital" set on Friday, January 28. In one shot she's standing on the docks. In another she's joking around in a in hospital bed -- and there's a script tucked beneath her. 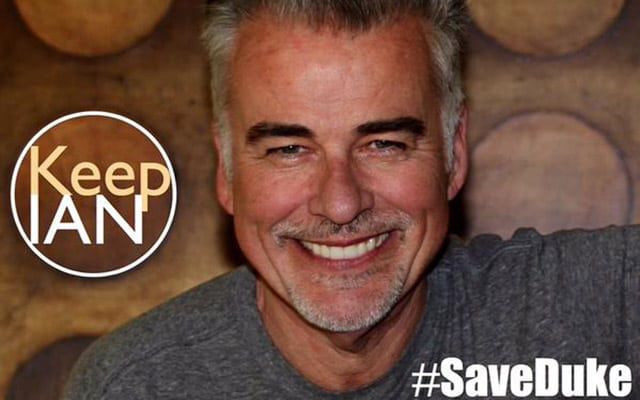 When news first <a href="https://www.soapoperanetwork.com/2012/08/the-tale-of-two-dukes-ian-buchanan-returns-to-abcs-general-hospital">hit the web</a> in August 2012 of Duke Lavery being very much alive on ABC's "General Hospital," it not only became a trending topic in the United States on Twitter, but also worldwide. Nearly three years later, it looks like the character will be <a href="https://www.soapoperanetwork.com/2015/04/lets-discuss-this-week-in-digests-stuff-we-know-and-shouldnt-tell-you">heading back to the grave</a> as portrayer <strong>Ian Buchanan</strong> is said to have recently learned that the writers have plans to off the character once more. It would be a huge mistake on their part as it would defeat the entire purpose of resurrecting the character in the first place.

If you tuned into today's episode of ABC's "General Hospital," you may be wondering if this is really the last you'll be seeing of Britt Westbourne now that she's departed Port Charles with her father, Cesar Faison (<strong>Anders Hove</strong>), after leaving her mother, Liesl Obrecht (<strong>Kathleen Gati</strong>), emotionally devastated. While "GH" never officially confirmed <strong>Kelly Thiebaud</strong>'s departure prior to today's episode, the actress took to her Instagram page to <a href="http://instagram.com/p/wXWxvxBEqL/" target="_blank">say goodbye to fans</a> of the Britch! 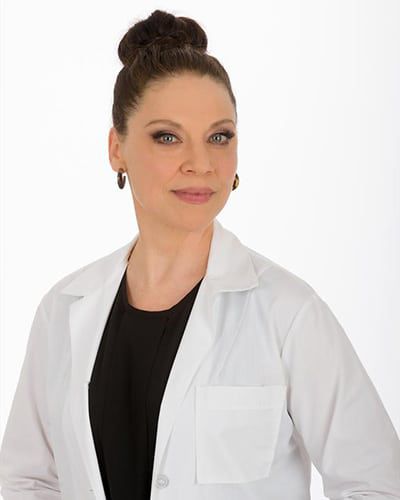