Eagle-eyed viewers have been discussing the potential exit of Daytime Emmy Award winner Mishel Morgan from “The Young and the Restless” for weeks, primarily due to her name not appearing in the contract cast list shown during the end credits segment at the end of select episodes — the last time Morgan was credited as a contract cast member was the August 4 episode while her character last appeared on-screen on the August 5 episode.

Earlier this month, Morgan seemingly put exit rumors to bed when she responded to multiple worried fans on Twitter, saying, “Don’t worry, I’ll be back on screen very soon.” However, a recent post by co-star Michelle Stafford (Phyllis Summers) has rejuvenated conversations about Morgan possibly leaving the soap.

“SO many amazing things are happening for you and I am beyond excited! The future is yours! This is the beginning of so much greatness. I love the scenes we shot today. I love you girl. You are special. Never forget that. Go get um!”

Stafford closed her post with a “heart” emoji along with a photo of the two standing side by side during a break from a taping.

Morgan’s most recent post on her own Instagram page, published last week, was a short clip of herself moving to the song “Come Check This” by FETISH while in her dressing room at the Television City studio where “Y&R” is taped. She captioned the video with “Ready for my close up!” The clip was liked by nearly 3,000 accounts, including the “Y&R” handle and some of her co-stars.

Per its policy, “The Young and the Restless” does not comment on the status of actor contracts.

Mishael Morgan is the first Black actress to win a Daytime Emmy Award for Outstanding Lead Performance in a Drama Series: Actress.

During an appearance on “The Talk” shortly after winning the award, the actress spoke of the meaning of the historic achievement. “It means that my hard work has paid off,” she added, noting, “And I feel like, when I was a kid, my dad always told me, you need to be ten times better because you’re black, just to be seen as equal. And I hope this step forward shows that we can be equal. We’re getting to a place where more of us can just be our best, and that’s enough.”

Stafford’s post currently stands at just over 3,000 likes, including from fellow cast mates and the show’s casting associate. Check it out the post below. 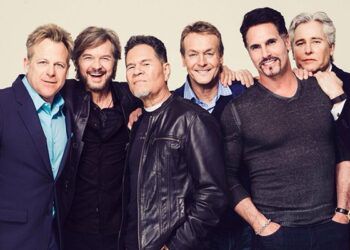 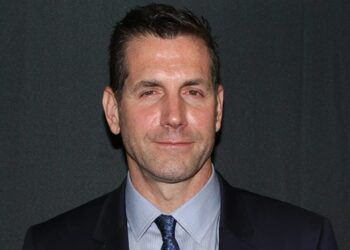 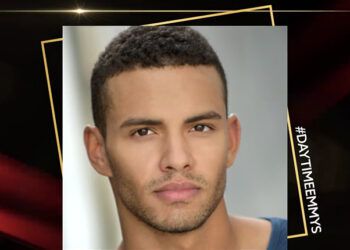 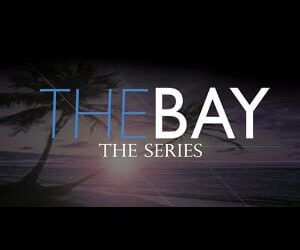 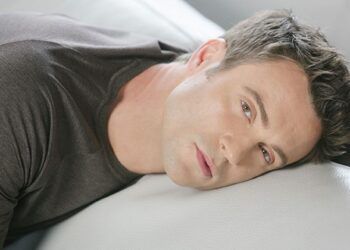