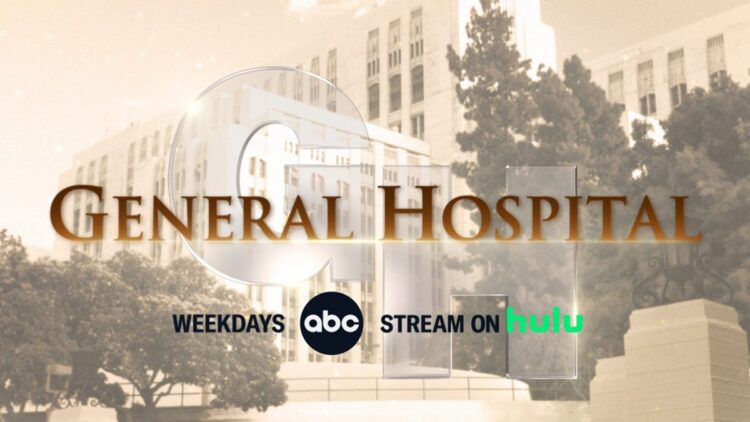 It looks like “General Hospital” is finally getting some mainstream press attention thanks to the likes of TV Guide Magazine and TVLine, the popular entertainment website founded by former soap magazine journalist Michael Ausiello who also serves as the site’s president and editorial director.

In the Cheers & Jeers section of the latest issue of TV Guide (January 31-February 13, 2022), on newsstands now, senior writer Damian Holbrook gives the soap a “cheer” for killing off Luke Spencer (Anthony Geary) last month, saying, “Cheers to ‘General Hospital’ for pulling the plug on Luke Spencer. Having Anthony Geary’s bad boy perish in a cable-car accident is a big swing that could pay off if the mystery surrounding his shady offscreen death drives more eyes to the ABC soap.”

Over at TVLine, Ausiello recently tweeted, “#GeneralHospital has maintained a level of quality these past 2 years that’s miraculous, given the forces working against daytime soaps (namely budget tightening, pandemic). Smart writing/direction, A+ cast, plots that tie into show’s history. Gives me hope for genre.”

Ausiello previously worked for both Soap Opera Update and Soaps In Depth before segueing to TV Guide in 1999. He also worked for Entertainment Weekly before finally launching TVLine in 2011. The publication is owned by Penske Media Corporation.

Do you agree with TV Guide and TVLine? Sound off in the comments below. 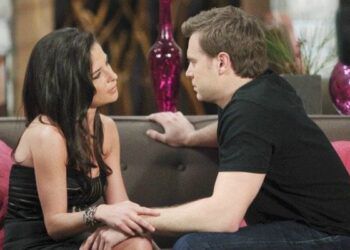 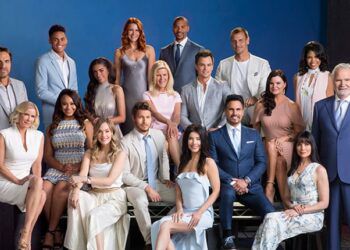 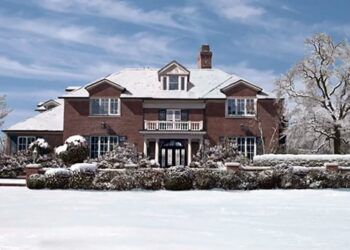 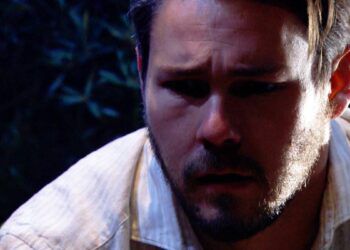 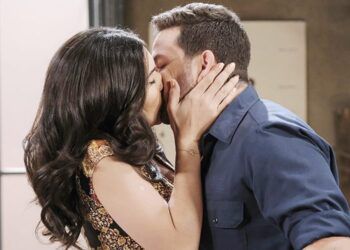