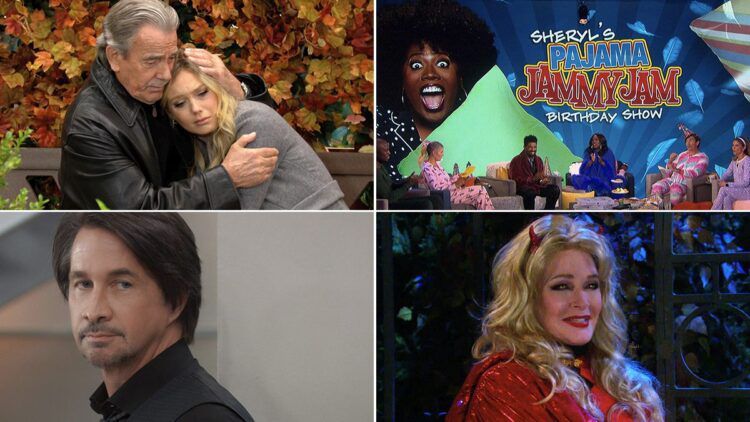 The week of October 25-29, 2021 was a good one for most daytime broadcast shows as every series was up substantially week-to-week in Total Viewers with the exception of “The Young and the Restless” and “The Bold and the Beautiful” which were down -111,000 viewers and down -8,000 viewers, respectively, compared to one week earlier. Compared to the same week last year, however, the two gained the most with an increase of +370,000 viewers for “Y&R” and an increase of +251,000 for “B&B.”

In addition to the two CBS soaps, “General Hospital” and “The Talk” were the only other daytime broadcast shows to see increases year-to-year in Total Viewers (+169,000 viewers for “GH”; +12,000 viewers for “The Talk”). In fact, “The Talk” saw its best numbers in eight months with 1.526 million viewers tuning in last week. Clearly, the addition of Natalie Morales has infused some much needed good news for the show which entered its 12th season in September. Overall, “GMA3: What You Need to Know” saw the largest increase in Total Viewers week-to-week, up +148,000 viewers, while “The View” again saw the largest decrease year-to-year, down -542,000 viewers.

What follows is a breakdown of how the daytime broadcast shows performed for the week of October 25-29, 2021 in Women 25-54 rating, Women 18-49 rating, Households and Total Viewers. A closer look at the daytime soaps, including their daily performance in the demos, will be posted soon.

Note: The numbers above are calculated using Live+Same Day viewing and DVR playback, defined as 3:00 a.m.-3:00 a.m, and are courtesy of Nielsen. Household ratings are the percentage of TV homes in the U.S. tuned into television 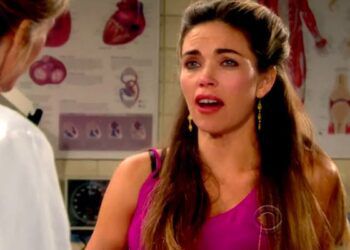 THIS WEEK: Her Worst Nightmare, and How Far Will a Man Go to Uncover a Dark Secret? 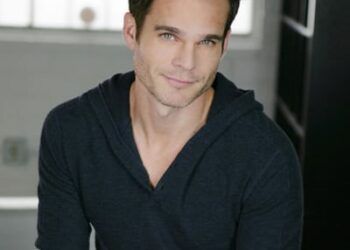 Ratings: All Soaps Down In Total Viewers