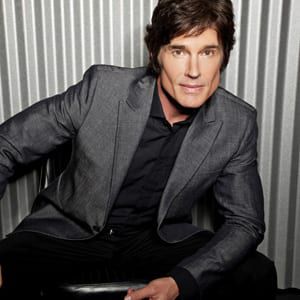 For the week of October 18-22, 2021 “The Young and the Restless,” “General Hospital” and “The Bold and the Beautiful” remained the only daytime broadcast programs to attract more viewers compared to the same week last year.

Outside of Total Viewers, the week saw no improvement in the demographics by any daytime broadcast program in year to year comparisons. The first and second half hours of “Let’s Make a Deal” fell the least in both Women 25-54 and Women 18-49 rating year to year.

What follows is a breakdown of how the daytime shows performed for the week of October 18-22, 2021 in Women 25-54 rating, Women 18-49 rating, Households and Total Viewers. A closer look at the daytime soaps, including their daily performance in the demos, will be posted soon.

Note: At press time, Households and Total Viewer figures were not available for “TODAY 3rd Hour” and “TODAY with Hoda & Jenna” which skews the rankings in the aforementioned categories. Typically, the shows rate somewhere between eighth and 12th place out of the 13 shows rated by Nielsen.