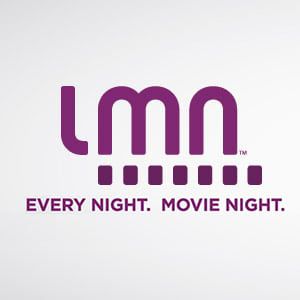 On Sunday, August 15 at 7:00 p.m. ET/4:00 p.m. PT, cast members past and present from “The Young and the Restless” will be on hand for the world’s first Augmented Reality fan event which celebrates soap fans as they meet, match and connect on the Dysko app created by Bryton James (Devon Hamilton) and Daniel Goddard (ex-Cane Ashby).

At the app’s original launch in May 2020 when it went by the name BILDBORD, Goddard told Soap Opera Digest of his and James’ creation, “I wanted to find a way to bring the fans together as one group so they could share their individual love for the soap genre, the shows, the characters and the actors” and it looks like they are doing just that!

To take part in the free interactions, make sure to download the app and sign up for a free account prior to the event start time. To learn more about the app, visit the official website.