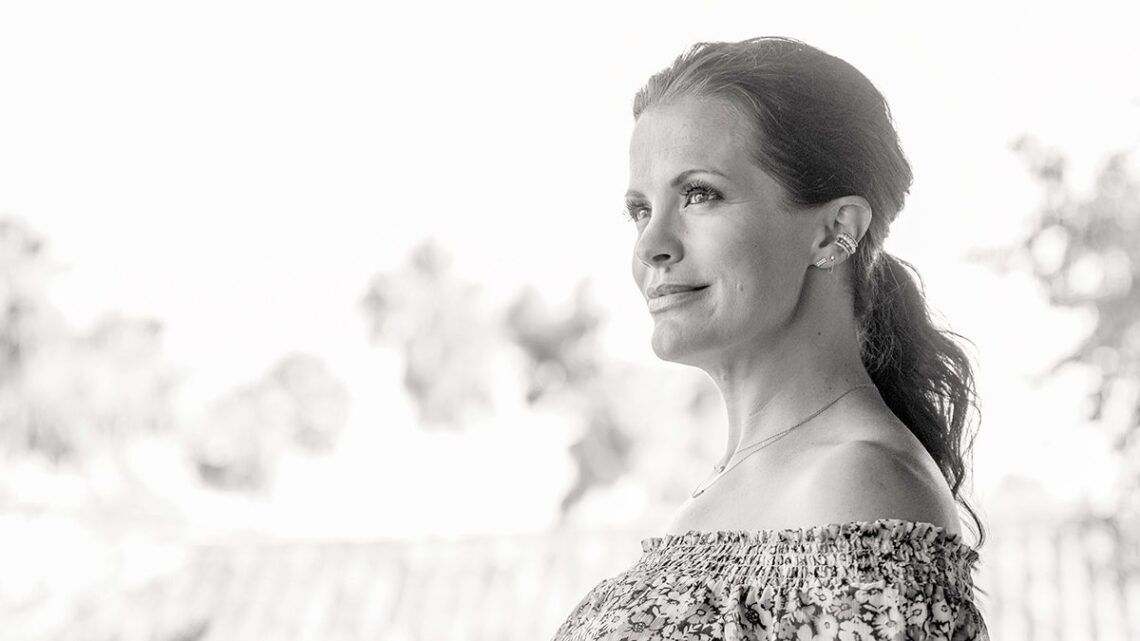 While her child with husband Matt Katrosar is not due until late August, “The Young and the Restless” star Melissa Claire Egan (Chelsea Newman) celebrated her pending bundle of joy with several of her co-stars at a baby shower held at The Grove in Los Angeles on Friday, July 23, hosted by Michelle Stafford (Phyllis Summers), Joshua Morrow (Nicholas Newman), Greg Rikaart (Kevin Fisher) and Elizabeth Hendrickson (Chloe Mitchell). The event follows another baby shower she had in late June with her close family and friends in attendance.

“I’m spoiled and I know it!!!” said Egan on Instagram along with posting selfies with her “Y&R” cast/crew. “Thank you guys, and thanks to all you amazingly supportive fans who watch the show, and have sent your love my way during this time. It will forever mean the world to me, @katrosar, and this new little man,” she added with a blue heart emoji.

Check out photos from the event below.