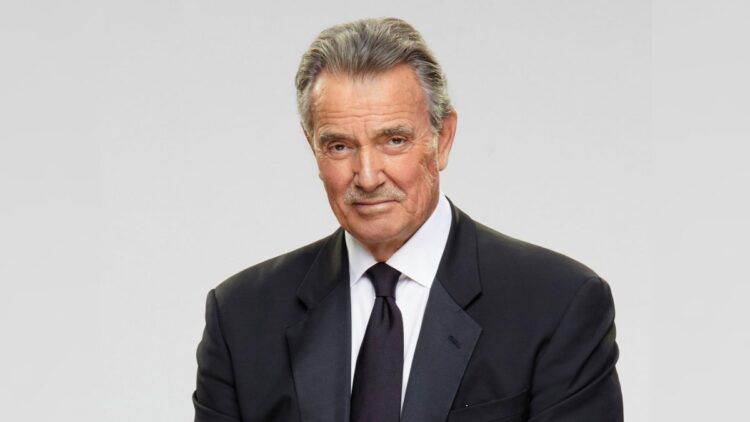 If you’re enjoying what you are seeing on “The Young and the Restless” under the penmanship of head writer Josh Griffith you’re not the only one. Eric Braeden (Victor Newman) is also enjoying the material he’s been given of late.

In an upcoming interview with James Lott Jr on his JLJMedia podcast, Braeden says, “Yes, I am,” when asked by Lott if he’s still having fun on screen. He adds, “I like the storyline. I really do. It makes all the difference in the world. I like what’s going on right now, storyline-wise, and obviously, I love the people I work with.”

Sharing that he just worked a scene with co-star Melissa Ordway who plays his on-screen daughter, Abby Newman, Braeden says of the actress, “I adore her.” He also did some recent work with his favorite leading lady, Melody Thomas Scott (Nikki Newman).

For more on what Braeden has to say about his work on “Y&R,” among other topics, make sure to tune in to the full interview when it releases this Sunday morning on the official JLJMedia YouTube page. An audio version will also be available on the Apple, iHeart Radio and Spotify podcast platforms.

Turning 80 years young earlier this year, Braeden responded to a retirement question posed by People magazine, saying, “I feel very loyal to ‘The Young and the Restless,’ very beholden to Victor and very beholden to the audience who has supported us for all those years.” He added, “I intend to stay as long as I can. I love my life. I love my colleagues. I love my family and friends. So do I see myself retiring anytime soon? Hell no! My life has been enriched by having been introduced to so many things.” The actor joined the cast of “Y&R” as Victor Newman in January 1980 but didn’t make his on-air debut until the following month. 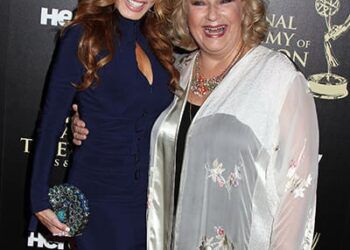 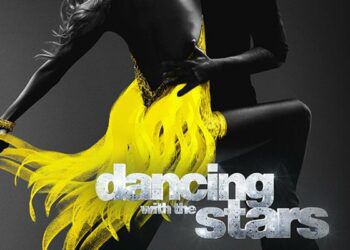