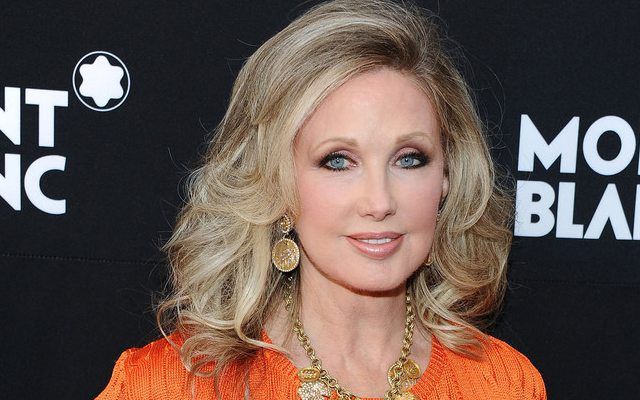 The week of June 28, 2021 through July 2, 2021 was a good one for the CBS daytime dramas. “The Young and the Restless” and “The Bold and the Beautiful” attracted their largest audiences in five months, best since the week of February 8-12, 2021.

Placing fourth in Total Viewers, “The Bold and the Beautiful” snagged 2.969 million eyeballs for the week as fans tuned in for the revelation that Quinn (Rena Sofer) was the woman Carter (Lawrence Saint-Victor) was having an affair with and the birth of Steffy (Jacqueline MacInnes Wood) and Finn’s (Tanner Novlan) baby. The soap ranked fifth in both demos with a 0.37 rating in Women 18-49 and a 0.62 rating in Women 25-54.

What follows is a breakdown of how the daytime shows performed for the week of June 28-July 2, 2021, sorted by Women 25-54 rating. A closer look at the daytime soaps, including their daily performance in the demos, will be posted soon.