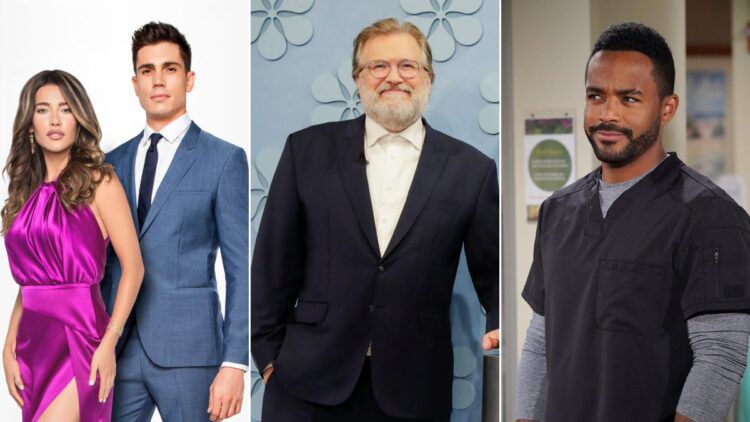 What follows is a breakdown of how the daytime shows performed for the week of July 19-23, 2021, sorted by Women 25-54 rating. A closer look at the daytime soaps, including their daily performance in the demos, will be posted soon. 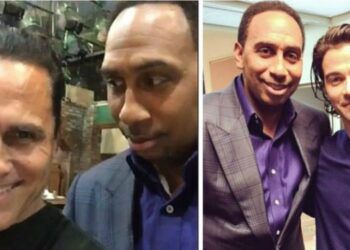 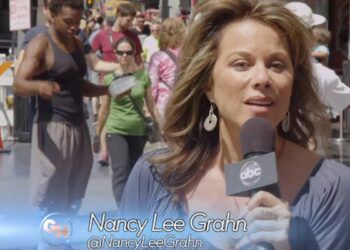 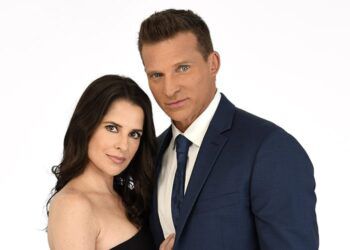