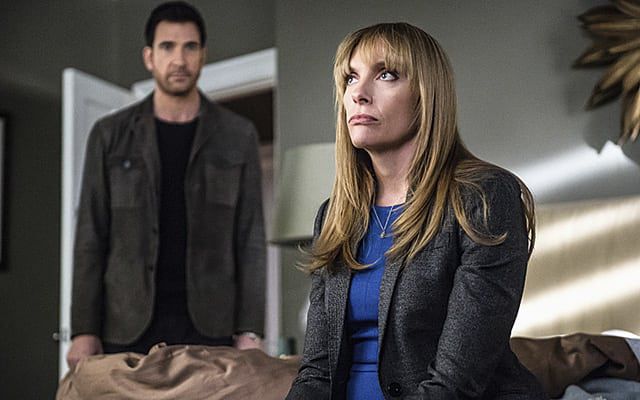 “The Talk’s” Sheryl Underwood is returning to hosting duties for “The 48th Annual Daytime Emmy Awards,” it was announced Tuesday by The National Academy of Television Arts & Sciences (NATAS) and CBS, which will be broadcasting daytime’s biggest night for a record 15th time on Friday, June 25.

“I am thrilled to announce I will be hosting ‘The 48th Annual Daytime Emmy Awards’ on Friday, June 25 at 8:00 p.m. right here on CBS,” said Underwood during the Tuesday, June 8 broadcast of “The Talk.” In response, co-host Amanda Kloots congratulated Underwood and noted this would be the first time Underwood will be hosting all by herself. Last year, Underwood co-hosted the awards show with former “Talk” co-hosts Sharon Osbourne, Eve and Marie Osmond. Meanwhile, Carrie Ann Inaba, who also joined Underwood in co-hosting last year, is currently on a leave of absence from the CBS talk show due to health reasons. From 2017-2019, Underwood co-hosted with “Access Hollywood’s” Mario Lopez (ex-Christian Ramirez, “The Bold and the Beautiful”).

“I’m very, very excited that, that I’m doing it by myself,” Underwood said to Kloots. “I grew up watching daytime TV and I love daytime TV. And I’m really excited for all of the nominees, and we cannot wait for the big night.”

According to NATAS, Underwood will oversee the Los Angeles-based production with featured talent appearing from the Emmy stage, individual show studios and homes to accept their awards. Additional winners will be announced simultaneously on Twitter (@DaytimeEmmys). Awards for Daytime Children’s Programming, Animation and Daytime Lifestyle Programming will be presented in a separate ceremony in July with nominations in those categories being announced on Monday, June 28.

“The 48th Annual Daytime Emmy Awards” airs Friday, June 25 at 8:00 p.m. ET/PT on CBS and will also be available to stream live and on demand on Paramount+ and the CBS app