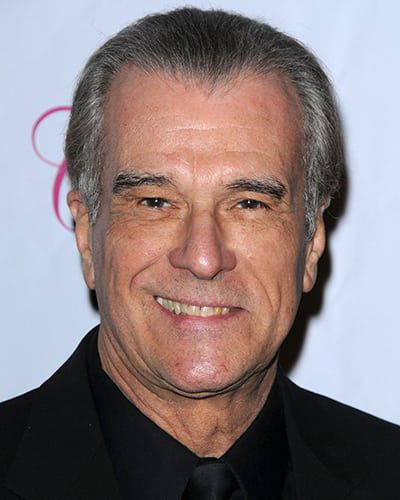 First, “The Talk” was experiencing its lowest-rated season ever, and more recently, “The View” is seeing numbers that would surely make the show and its co-hosts wish it were still election season. Now “GMA3: What You Need to Know” is falling hard as well, attracting its lowest audience ever during the week of May 17-21, 2021. Has talk show fatigue set in? And, what’s happening to “Let’s Make a Deal” on CBS?

With just 1.387 million viewers tuning in, “GMA3” tied “The Talk” in households with a 0.9 household rating which placed both shows in last place among all daytime broadcast programs. In the demos, however, “GMA3” outperformed its CBS competition by its normal numbers.

Speaking of “The Talk,” despite continuing to erode viewers all season and remaining down year-to-year in total audience, the CBS veteran was actually the only daytime broadcast program up week-to-week in Women 18-49 and the only show airing originals this time last year that is up year-to-year in both W18-49 and Women 25-54 — the CBS soaps were airing reruns last year as they ran out of originals in late April 2020 due to their lengthy production hiatus spurned on by the coronavirus pandemic.

“Days of our Lives” managed to leapfrog over both half hours of “Let’s Make a Deal” and “TODAY with Hoda & Jenna” in W18-49. It similarly performed higher than its broadcast competitors in W25-54 but got beaten by a smidge by the second half-hour of “Deal.” Overall, the soap’s performance this week comes at the expense of “Deal” which faltered in the demos for both half hours which are way down from their pandemic-infused performances on the year-ago week.

What follows is a rundown of how the daytime shows performed during the week of May 17-21, 2021 in W8-49 and W25-54 rating, the primary sales demos that determine advertising rates for daytime television programming. We’re also now once again able to include households and total viewers, however, figures are not available for “3rd Hour TODAY” or “TODAY with Hoda & Jenna” in terms of our weekly reporting. The two traditionally rank eighth and 11th, respectively, in both categories.