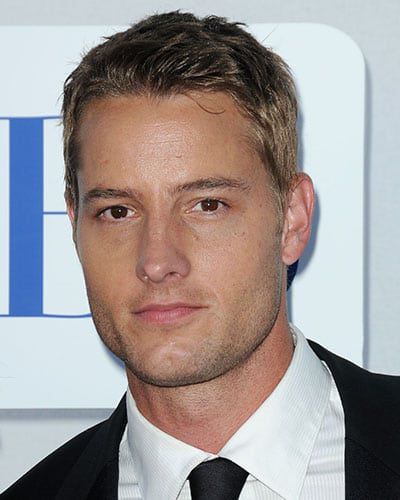 Although “Days of our Lives” has already completed filming all episodes for the remainder of its current 56th season which is set to air through September 2021, head writer Ron Carlivati recently revealed that Victoria Konefal will reprise her role as Ciara Brady Weston on the daytime drama series sometime this summer.

In the Wednesday, April 28 episode, Ciara left Salem and headed off to Johannesburg, South Africa alongside Theo Carver (played by Cameron Johnson) after her husband, Ben Weston (Robert Scott Wilson), failed to get Ciara to remember their history together and decided in the end that kidnapping her was not the best option for them should they ever reconcile which is a likely scenario now that we know Ciara and Ben’s love story will continue with Konefal’s upcoming on-air return.

In speaking with Soap Opera Digest, Carlivati was recently asked by the publication how long the show had the actress back for considering she is not on contract and has been returning to the show in a recurring capacity. “At this point, and I can’t speak for Victoria and I can’t speak for the show, and this is not an official announcement in any capacity, but I will say at this point, there is not an end date. We are working with Victoria to keep the story going and keep Ben and Ciara’s love story alive.”

As for any specifics for when she’ll reprise the role on-air, Carlivati could only say, “I don’t have the exact date in front of me but she’s coming back this summer. I would encourage the audience to remember that they have an important anniversary coming up this summer that may figure into their story, so she will be back sooner than you know.”

While Konefal’s most recent return only lasted three months, the writer says, “I understand the audience’s frustration, but I am very excited about Victoria’s return and about Ciara’s return, and I think that this time, they may be getting the payoff that they’re looking for.”

For more from Carlivati on Victoria Konefal’s return, what to expect for Ben and Ciara, a possible Ben and Claire Brady (Isabel Durant) connection, and much more on the dynamics of these characters, make sure to check out his full interview with Soap Opera Digest.