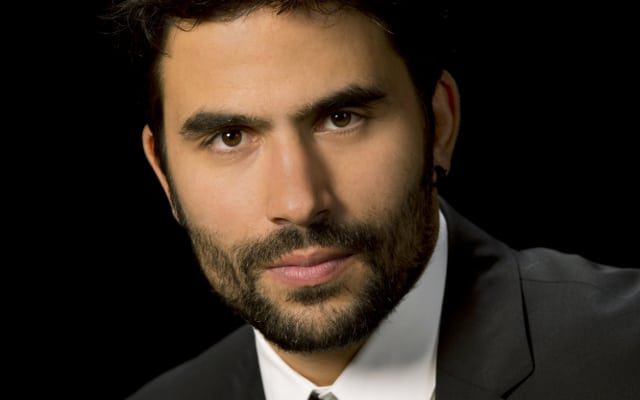 CENTER STAGE: Ignacio Serricchio Opens Up About His ‘Y&R’ Status, Possible Romance With Chloe, Not Impressing His CBS Boss and More!

For the week of April 12-16, 2021, CBS’ “The Young and the Restless” ranked first in Women 25-54 (0.74) and tied for first place in Women 18-49 with the second half-hour of “The Price is Right,” both with a 0.50 rating. The daytime drama series has grown in the demographics each of the last three weeks and is near or on par with its year-ago performance in both demographics, losing the least year-to-year among the 13 daytime broadcast shows rated by Nielsen in W18-49.

What follows is a rundown of how the daytime shows performed during the week of April 12-16, 2021 in Women 18-49 and Women 25-54 rating, the primary sales demos that determine advertising rates for daytime television programming.

“Days of our Lives”