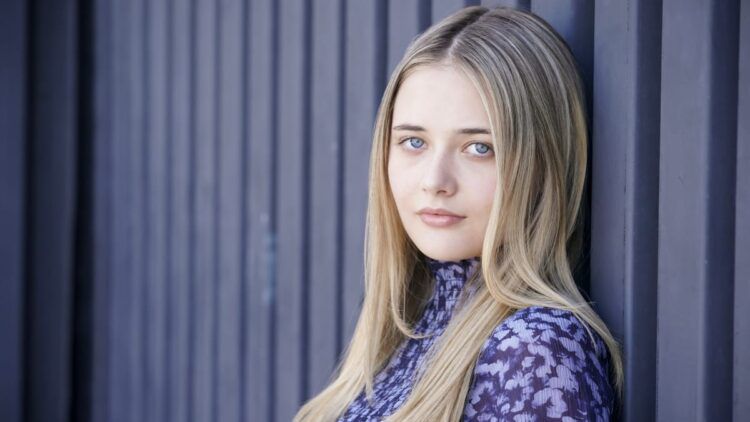 Now that Alyvia Alyn Lind will no longer be available due to her being cast as a lead in Syfy’s television series reboot of the “Chucky” film series, CBS’ “The Young and the Restless” has decided to move forward with the Faith Newman cyberbullying storyline with a new actress. The soap has cast daytime newcomer Reylynn Caster in the role beginning Monday, April 12.

“I’m so happy to be joining the cast of “The Young and The Restless” and to step into the role of Faith Newman!” wrote Caster on Twitter following news of her being cast on the soap. “Welcome Aboard!” read a message on “Y&R’s” official Twitter page.

Most recently starring in the short-lived Netflix comedy series “The Big Show Show,” starring WWE icon Big Show (Paul Wright), Caster played the role of Ella in the 2019 feature film “Adventures of Dally & Spanky.” She also recurred on ABC’s “American Housewife” that same year. In 2018, Caster starred in another short-lived comedy, this time from CBS, with “Me, Myself and I.” The series examined one man’s life over a 50-year span, interchanging from past experiences to the present.

Caster’s hiring marks the second time the role of Faith has been recast since Lind took on the role in 2011 as Sharon (Sharon Case) and Nicholas Newman’s (Joshua Morrow) youngest daughter. In 2013, McKenna Grace took over the role when Lind wasn’t available due to outside projects. The two swapped the part on a couple of occasions afterward. Caster’s casting, however, marks the first time the role will have been recast at an adult-ish age.

Interestingly, Faith will get into a serious car accident this week after she loses control of her vehicle while she grabs for a bottle, something she’s been enjoying recently to submit to her sorrows.

Watch a clip below of what’s going to happen this week on “The Young and the Restless.”

Deadline was the first to report Reylynn’s casting. 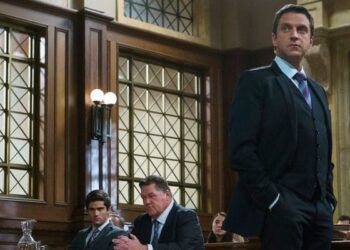 Tracey E. Bregman Puts Her Malibu Home On the Market 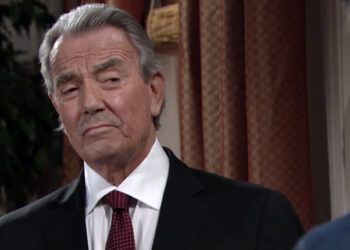