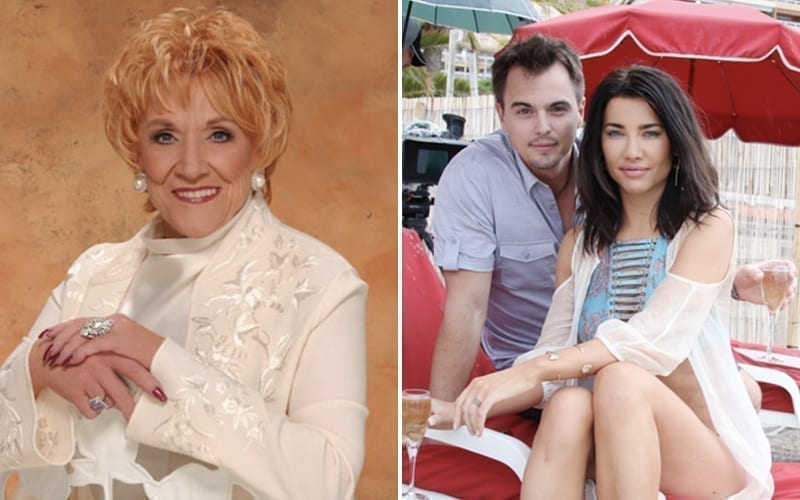 CBS will air a full week of classic episodes of “The Young and the Restless” and “The Bold and the Beautiful” during the week of April 27, 2020, dedicated to legendary characters and epic travels, the network announced today.

“It’s incredibly fun to offer fans an opportunity to look back at such memorable moments from ‘Y&R’ and ‘B&B,’” said Amy Reisenbach, Executive Vice President, Current Programs, CBS Entertainment. “Both of these shows have extraordinary legacies, and these specially curated episodes are only a small portion of what we hope to be able to present in the coming weeks.”

The stars of “Y&R” and “B&B” will provide bonus content with fresh commentary at the beginning and end of many episodes. Additional “theme weeks” of both series will be announced in the near future.

You can watch promo clips from the episodes below.

“The Young and the Restless”:

“The Bold and the Beautiful”: