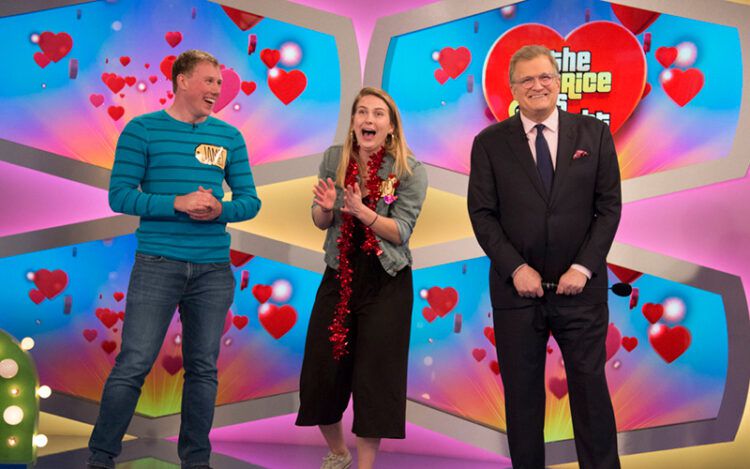 Viewers are flocking to CBS’ “The Price is Right” as the legendary game show is achieving ratings highs not seen in more than four years.

For the week of March 30-April 3, 2020, the daytime broadcast leader in terms of viewers and numerous demographics posted its highest viewership numbers since the week of January 18-22, 2016, according to newly released Nielsen Media Research ratings data.

“The Price is Right” is hosted by Drew Carey. 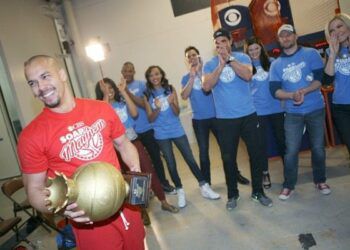 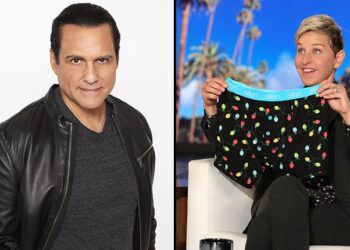 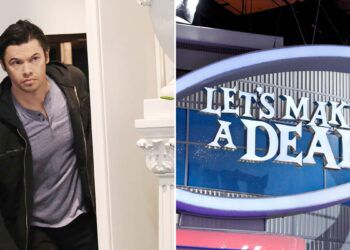 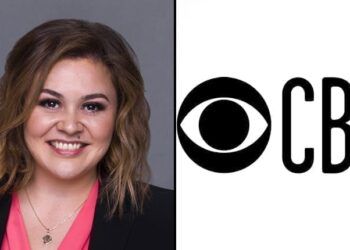 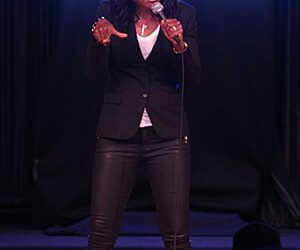 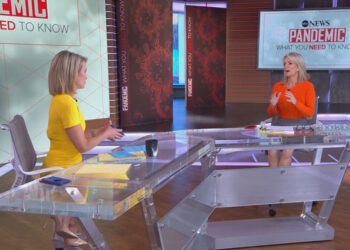