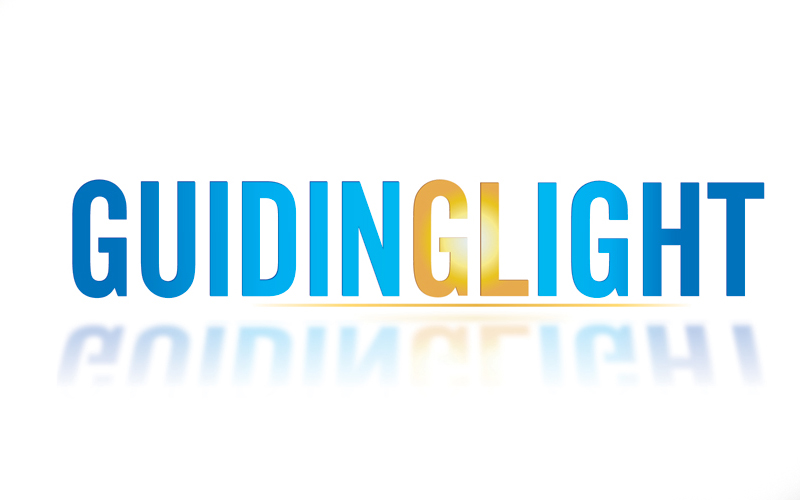 On Wednesday, April 8 at 3:00 p.m. EDT, cast members from “Guiding Light” will reunite for an extraordinary experience.

Similar to the “As The World Turns” cast reunion which took place on Friday, April 3, and can be viewed here, more than 10 years since the show’s cancellation “GL” alums Kim Zimmer (Reva), Robert Newman (Josh), Maureen Garrett (Holly), Jerry verDorn (Ross) and Elizabeth Keifer (Blake) will reunite virtually as they answer questions from fans and reminisce about their time together and catch us up on what they are doing now.

Hosted by former “ATWT” and “GL” publicist Alan Locher, the “GL” reunion will take place on Wednesday, April 8 at 3:00 p.m. EDT, the same time period in which the soap was officially scheduled to air nationally (sans markets that opted to air the show at 10:00 a.m.) — a clever idea if you ask us.

To save the date and time, and to make sure you’re prepared for the live stream, click here.