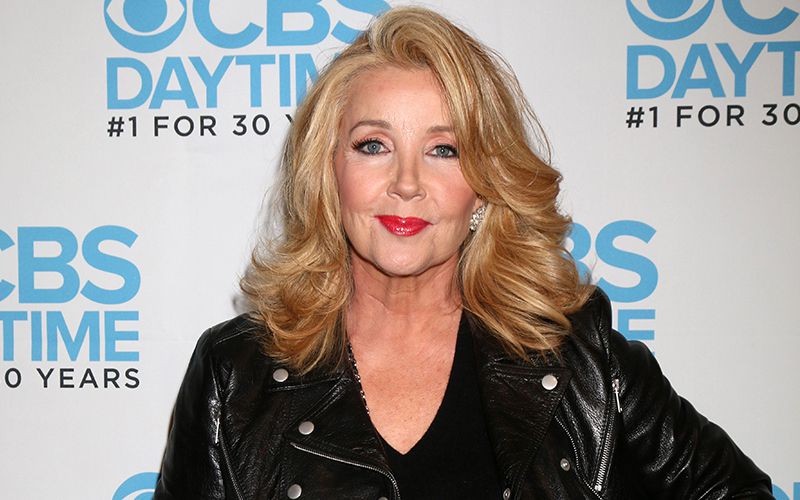 Get ready “Days of our Lives” fans, several past characters are about to pop back into Salem next week for what looks to be an April Fool’s day gone astray.

While the news of several returns has been making the rounds in recent days (pun, intended), Soap Opera Network can confirm that Tionne “T-Box” Watkins, Shawn Christian and Greg Rikaart will be back for the Wednesday, April 1 episode of the NBC drama series as Sheila Watkins, Danial Jonas and Leo Stark, respectively.

Look for Sheila to give Eli a shocking surprise (Lamon Archey), Daniel to come knocking on Nicole’s (Arianne Zucker) door, and Leo to provide an intriguing offer for both Will (Chandler Massey) and Sonny (Freddie Smith). Meanwhile, Clyde Weston (James Read) has escaped! What will it mean for Ben (Robert Scott Wilson)? Stay tuned to find out!

Sheila was last seen in November 2019 after quitting her job and leaving town. Daniel was killed off in 2016 and was last seen in 2017 when he appeared in multiple flashbacks and dream scenes. Leo left town last year, while his portrayer has since returned to “The Young and the Restless” on a recurring basis as Kevin Fisher.