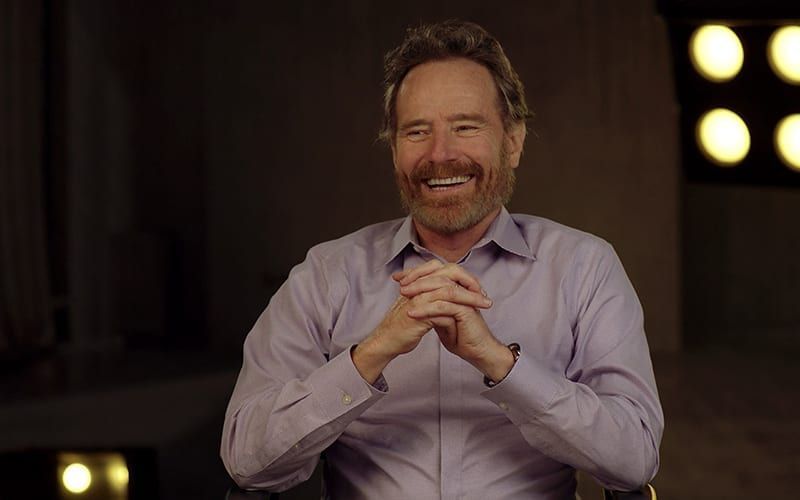 Following the success of the V.C. Andrews “Casteel Family” movie series last year, Lifetime announced in January that it had ordered more movies based on the prolific writer’s work, this time based on the “Ruby Landry” novels. The five-movie series will star Australian twins Raechelle Banno as “Ruby” and Karina Banno as “Giselle,” and at least two of them will feature “The Young and the Restless'” Lauralee Bell (Christine Blair Williams).

In “Ruby” and “Pearl in the Mist,” Bell will play the role of Daphne Dumas, the wife of Ruby’s estranged father who isn’t enthralled with the idea of Ruby’s presence as it puts a dent in the perfect image she has of her family.

“I read the scripts and I was hooked, this is such a wonderful introduction for those who haven’t already read the books and I am looking forward to portraying such a manipulative character,” said Bell in a statement on her casting.

About the “Ruby” Series:
Watched over by her loving Grandmère Catherine, Ruby Landry is filled with hope as love blooms with her high school sweetheart Paul Tate, but lingering thoughts of her mysterious father and her mother’s death often creep into Ruby’s mind. As dark family secrets begin to reveal themselves when Paul’s parents forbid him from seeing Ruby, Ruby is further devastated when her beloved Grandmère passes away. Forced to flee to New Orleans from the Bayou, Ruby searches for her estranged father, one of the richest men in the city, as she clings to her memories of Paul and their forbidden love.

Additional books in the series include “All That Glitters,” “Hidden Jewel” and “Tarnished Gold.”