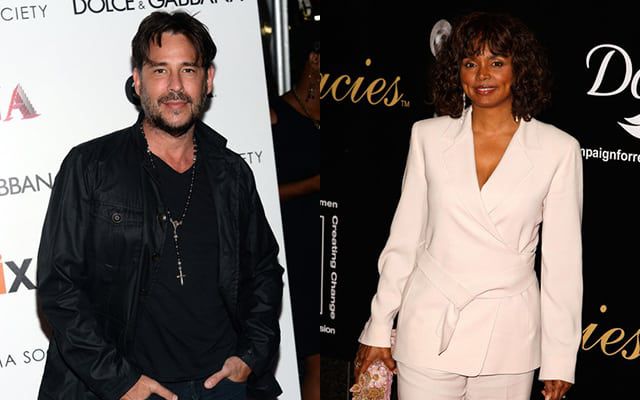 It is with great sadness to report that veteran soap actress Marj Dusay has died. She was 83 years old.

As one of daytime’s most reliable performers, Dusay made her daytime debut in 1983 when she joined CBS’ “Capitol” as a recast Myrna Clegg. Shortly after the show’s cancellation in 1987, Dusay joined “Santa Barbara” as a recast Pamela Capwell and later joined “Guiding Light” as a recast Alexandra Spaulding. She played the character off and on from 1993 to 2009. In the early 1990s, Dusay played the role of Vivian Alamain on “Days of our Lives” during Louise Sorel‘s brief absence.

In between her stint on “GL,” Dusay took on her first soap role that was not a recast. As the devious Vanessa Bennett on “All My Children,” Dusay portrayed the mother of Leo du Pres (Josh Duhamel) and David Hayworth (Vincent Irizarry) from 1999 to 2002.

“I’m so very sad to have to tell you that my stepmother Marj passed away peacefully yesterday morning in her sleep,” wrote Dusay’s stepdaughter Elizabeth Perine in a post on the actress’ fan page. “She was quite a woman and had quite a grand life. She was deeply loved and will be deeply missed.”

Born February 20, 1936 in Hays, Kansas, USA as Marjorie Ellen Pivonka Mahoney, Dusay’s first acting credit was in 1967 in the tv series “Occasional Wife.” She also had a memorable appearance in a 1968 episode of “Star Trek,” where she played the alien named Kara. Other notable credits include such shows as “In the Heat of the Night,” “Dallas” and “Mod Squad,” among countless others.