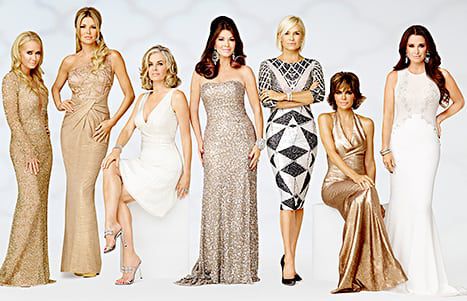 It’s hard to believe that it took 16 years before “General Hospital’s” Maurice Benard won his second Daytime Emmy Award for Outstanding Lead Actor in a Drama Series, but it finally happened. With seven nominations overall under his belt, the actor, who has portrayed the iconic Sonny Corinthos on the ABC drama series for nearly 30 years, took home the industry’s top male acting honor during “The 46th Annual Daytime Emmy Awards.”

Receiving the loudest screams of the night, a stunned Benard was at a loss for words. But, as he fought back tears, Benard said, “I really didn’t think I was going to win. Such great competition with Peter, Jon, Billy and Tyler.” He noted, “I don’t have a speech, so I’m just going to wing it. I think the big star here is the Alzheimer’s story. It wasn’t acting. It was just living it because Max [Gail; Mike Corbin] reminded me so much of my father. And Laura [Wright] was incredible, Max, Steve [Burton], Dominic [Zamprogna]…we were just in the story that touches so many people in the world and I didn’t know anything about the story, but it educated me.”

The award was presented by “Entertainment Tonight” co-hosts Nancy O’Dell and Kevin Frazier.

You can watch Benard’s win and speech in its entirety by playing the clip below (starts around the 2:41:50 mark)