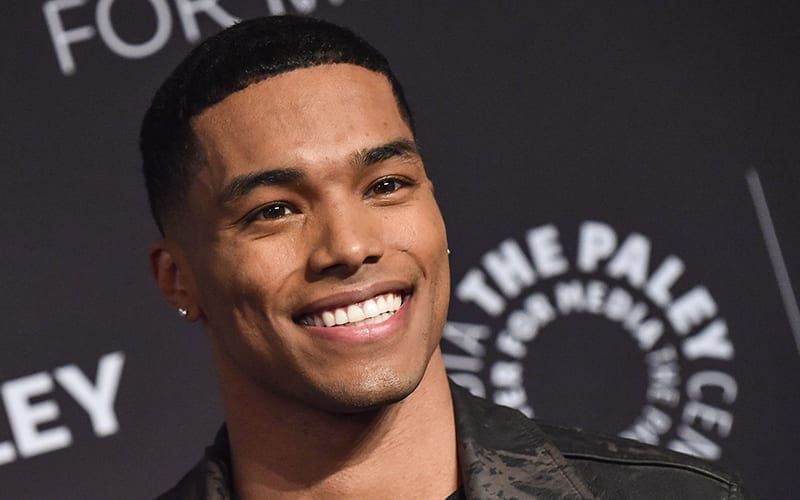 Since acquiring encore airing rights to CBS’ “The Bold and the Beautiful” late last year, TVGN had been airing the series with a one day delay. Beginning Monday, February 17, however, the network announced today that it will start airing same day episodes of the world’s most watched daytime drama series.

“B&B” will continue airing weeknights at 6:30 PM, ET/PT preceding the network’s encore airings of CBS’ “The Young and the Restless,” which airs at 7:00 PM, ET/PT.