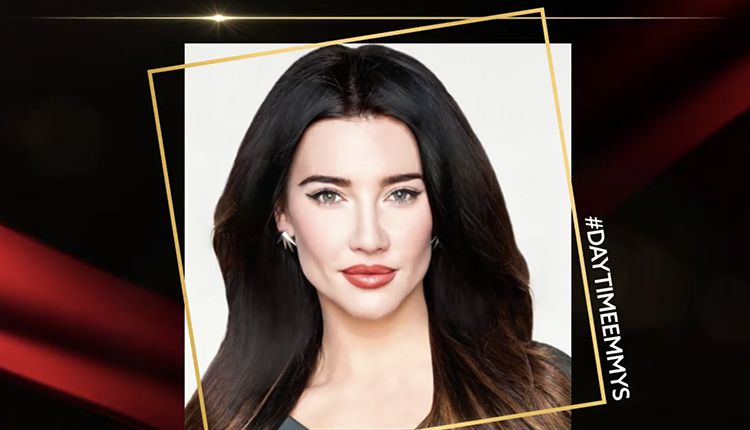 In her acceptance speech, Wood said, “My day started from my baby spitting up on me right before I left to come here and then heal broke right when I got on the carpet and now I have this amazing Emmy award, so it was worth it.” She added, “To my fellow nominees. It was such a delight having lunch with guys last week. Your class…you’re just so sassy and fun, and I absolutely love you. So much fun last week. To Brad Bell [‘B&B’ executive producer and head writer], thank you for allowing me to play this beautifully flawless character. I love her so much. To the cast and crew, I am so grateful for each and every one of you. I will never take you for granted. Don Diamont [Bill Spencer] and Scott Clifton [Liam Spencer], it was so wonderful playing against you. You are just wonderful. And to my husband [Elan Ruspol], I love you so, so much. I love being on this journey with you with our beautiful baby boy, and to the Steffy fans. Thank you for being with me through thick and thin. I love you. You guys rock. Thank you so, so much.

Fun Fact: Rademacher actually portrayed her character’s uncle, Thorne Forrester, during the eligibility period in which Wood won her Emmy.

You can watch Wood’s win and speech in its entirety by playing the clip below (starts around the 2:22:30 mark). 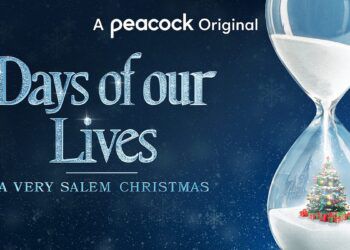 ‘Days of our Lives: A Very Salem Christmas’ to Stream on Peacock Premium or Higher Plans – No Free Option, For Now 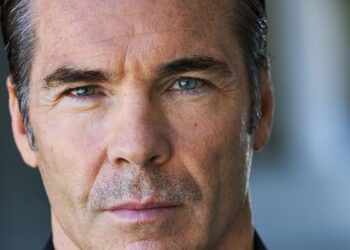 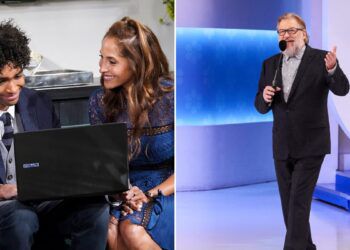 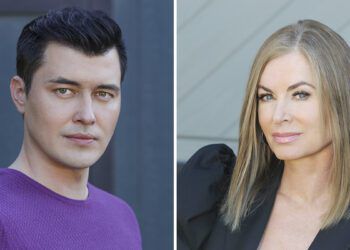 Eileen Davidson and Christopher Sean Join Chapter 2 of ‘Days of our Lives: Beyond Salem’