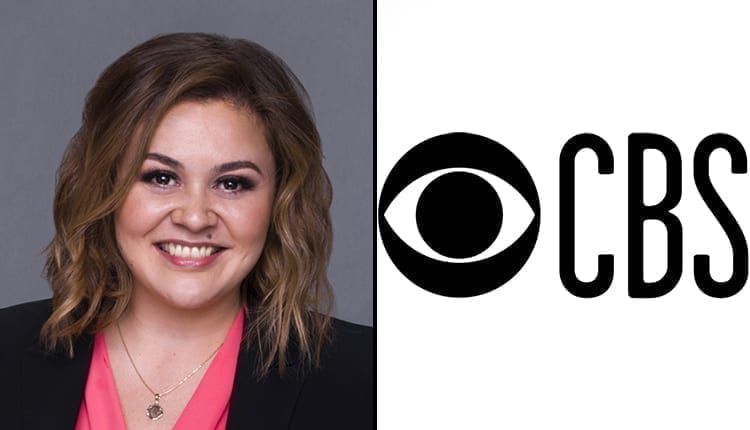 As the National Academy of Television Arts & Sciences gears up to present “The 46th Annual Daytime Emmy Awards” this weekend, the organization has also teamed with Alpine Creative Group of NYC to design and produce the coveted envelope that will house the winners of each Daytime Emmy Award.

You can sneak a peek at the envelope design below.

“The 46th Annual Daytime Creative Arts Emmy Awards” will take place on Friday, May 3 and will be hosted by David Osmond (“Wonderama”). “The 46th Annual Daytime Emmy Awards” will be presented on Sunday, May 5 and will be hosted by Mario Lopez (“Extra”) and Sheryl Underwood (“The Talk”). Both awards shows will take place from the Pasadena Civic Auditorium in Pasadena, CA.

To watch “The 46th Annual Daytime Emmy Awards” broadcast on Sunday, May 5, make sure to bookmark the links below.

You can also view the program on the KNEKT TV network (www.KNEKT.tv) on Apple TV, Roku, iOS and Android. Download the KNEKT TV app on Amazon Fire by clicking here: http://bit.ly/KNEKTfire.