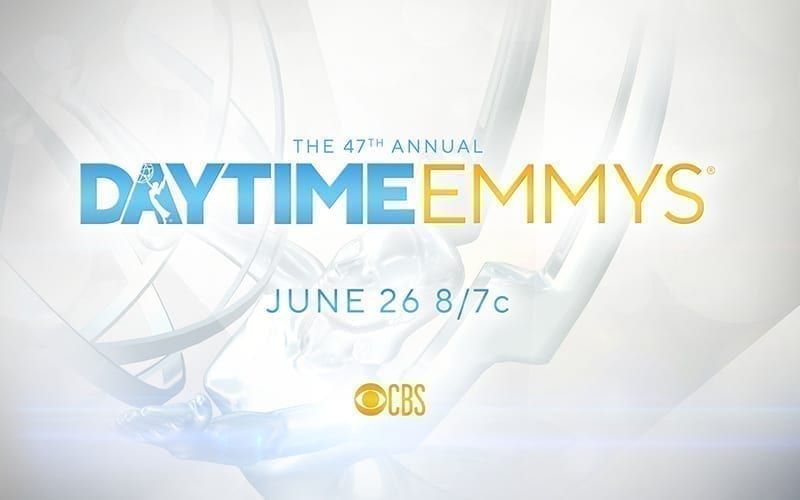 The National Academy of Television Arts & Sciences (NATAS) and Pop announced today additional presenters for “The 42nd Annual Daytime Emmy Awards,” including Tom Bergeron, Eileen Davidson, Kevin Frazier, Leeza Gibbons, Vicki Lawrence and Mario Lopez. They will be joined by the “Queens of Drama,” the co-hosts of “The Talk,” the co-hosts of the new lifestyle chat show “The FAB Life,” and several other big stars from “The Bold and the Beautiful,” “Days of our Lives,” “General Hospital” and “The Young and the Restless.”

Hosted by Tyra Banks, “The 42nd Annual Daytime Emmy Awards” will include the presentation of the Lifetime Achievement Award to the iconic Betty White. 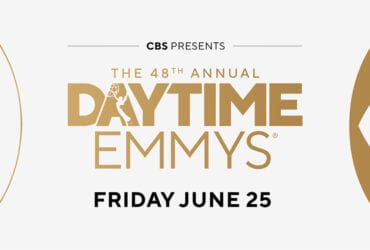 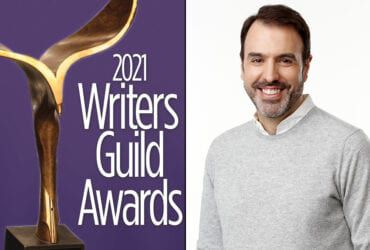 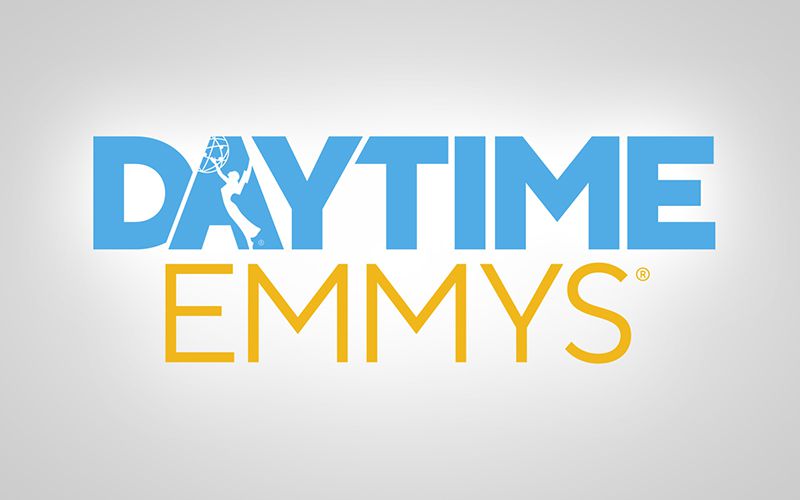