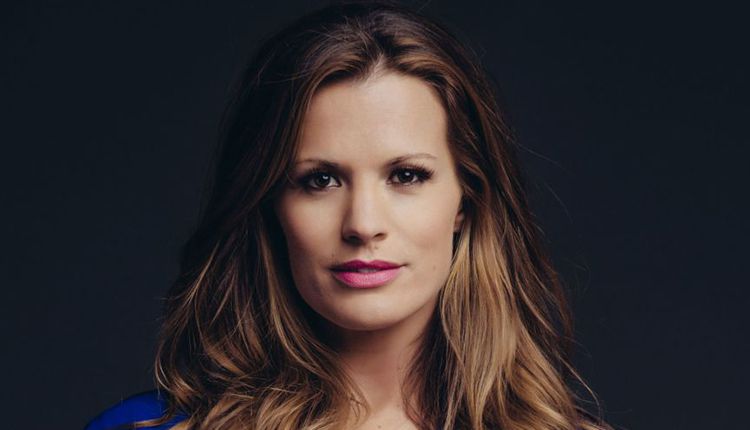 April is the month of fools, but there’s no kidding around in Genoa City. Find out who’s coming and who’s going from “The Young and the Restless,” and how the changes will affect daytime’s number one drama series!

In just one week “Y&R” let go actor Jason Canela, who played Arturo Rosales, and recast three other important roles. And that’s just the beginning of what to expect on-air in the weeks and months ahead.

If that weren’t enough, the show has hired Mitch Eakins in the role of Brandon Rose, a potential love interest for Victoria Newman (Amelia Heinle). After encountering the Newman heiress during a case of mistaken identity beginning with the Wednesday, April 3 episode, the character pops back in on Friday, April 5 and again on Wednesday, April 10. Depending on how the plot thickens, might Billy Abbott (Jason Thompson) have a rival for Victoria’s affections? Eakins, whose credits include “Days of our Lives” and the CBS drama “SEAL Team,” among others, appeared alongside Woody Harrelson in the Netflix film “The Highwaymen.” It was released last month on the streaming service.

“This is exciting. Hope the fans are ready for some mischief,” wrote the actor in response to the news of his joining “Y&R.”

Jennifer Taylor is back as Rebekah Barlow on Thursday, April 4 and Friday, April 5. The cosmetics owner will once again interact with the businessmen and women of Genoa City as deals need to be made, and money is to be had.

Look for the return of Sean Muramatsu as Ted on Thursday, April 11. The actor, who’s appeared as a DEA Agent in episodes of CBS drama “S.W.A.T.” alongside former “Y&R” star Shemar Moore (ex-Malcolm Winters), tweeted a photo last month while at the studio. In the caption, he wrote, “Ready to work baby!!”

Fun Fact: Muramatsu is a Certified Sommelier through the Court of Master Sommeliers. For those wondering, essentially this means he is an expert on wine.

In addition to Eakins, Taylor and Muramatsu, look for Cathy Marks to appear as a younger version of Dina Mergeron (played by Marla Adams) in a flashback scene on Tuesday, April 16 and Lira Kellerman reprises her role as Sinead on Wednesday, April 10. What shenanigans is she up to this time? You’ll just have to tune in to find out!

“The Young and the Restless” airs Weekdays on CBS.