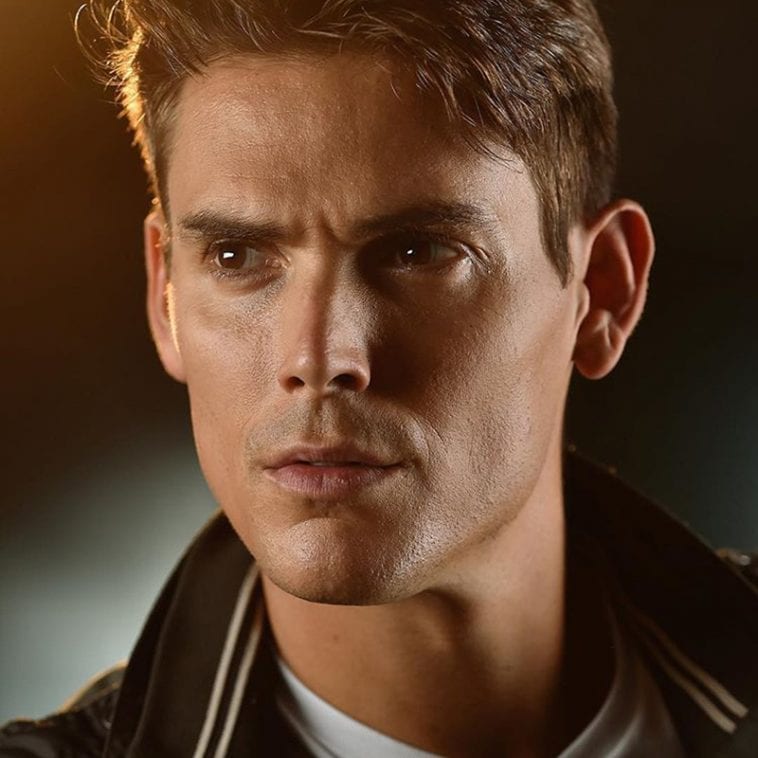 After months of rumors and speculation, CBS’ “The Young and the Restless” has officially recast the role of Adam Newman, previously played by actors Justin Hartley, Michael Muhney and Chris Engen, respectively.

A spokesman for the daytime drama confirmed to Soap Opera Digest that daytime newcomer Mark Grossman (“Famous in Love” and “Hustle”) had been cast in the role. No official airdate, or if the actor has already started taping, has been announced.

Ironically, Grossman is credited as “Adam” in the film “Two Cents from a Pariah,” which is said to be currently filming, according to the film’s IMDb page.

Hartley played Adam Newman from 2014-2016 before deciding to move on to star in NBC’s “This is Us.” He replaced Muhney, who played the role the longest (2009-2014), himself succeeding Engen’s departure following alleged controversy over storyline trajectory at the time. Engen played the character from 2008-2009.

Daytime Confidential was the first to report the news.