Industry, The Young and the Restless 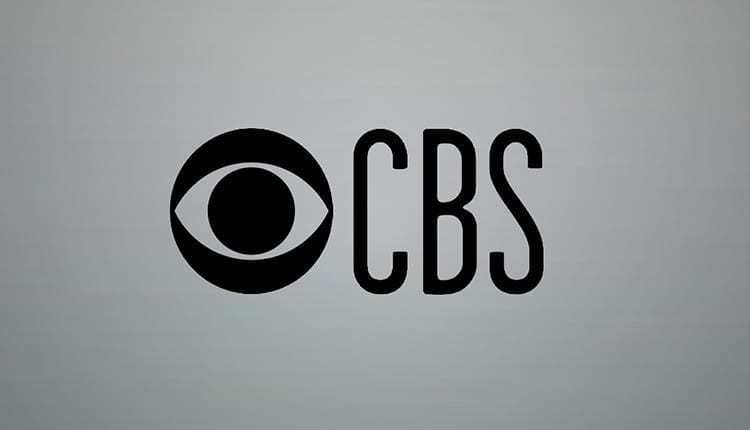 As “The Young and the Restless” gears up to celebrate the life of the late Kristoff St. John and his iconic character, Neil Winters, CBS Daytime will continue honoring the actor as they pay tribute to the fallen star at the end of each show’s broadcast.

With a programming block consisting of game shows “Let’s Make a Deal” and “The Price is Right,” soap operas “The Bold and the Beautiful” and “Y&R,” and “The Talk,” CBS will remember Kristoff in a special way when each series features a title card paying tribute to the actor at the end of their CBS broadcasts on Monday, April 29, the same day the network airs the on-air tribute to St. John. The news was announced on Twitter by Angelica McDaniel, Executive Vice President, Daytime Programs and Syndicated Program Development, CBS Entertainment and CBS Television Distribution.

As previously reported, beginning Tuesday, April 23, CBS will air a four-episode story arc of “Y&R” in which family, friends and colleagues learn of the sudden passing of Neil Winters and how they deal with the ramifications of his death. The character’s funeral episode is scheduled for Thursday, April 25.

On the day of the arc’s conclusion, Friday, April 26, the co-hosts of “The Talk” will welcome Shemar Moore (Malcolm Winters), Christel Khalil (Lily Ashby), Bryton James (Devon Hamilton) and Victoria Rowell (ex-Drucilla Winters) to the studio as they discuss their fondest memories of the actor and share clips dating back to his early years on “Y&R.”

St. John died suddenly in early February from what the coroner’s report stated was the result of hypertrophic heart disease. Ruled accidental, other conditions that contributed to his death, but were not related to the immediate cause included myocardial bridging of the left anterior descending coronary artery and the effects of ethanol.

Previous Article
Culture, The Young and the Restless