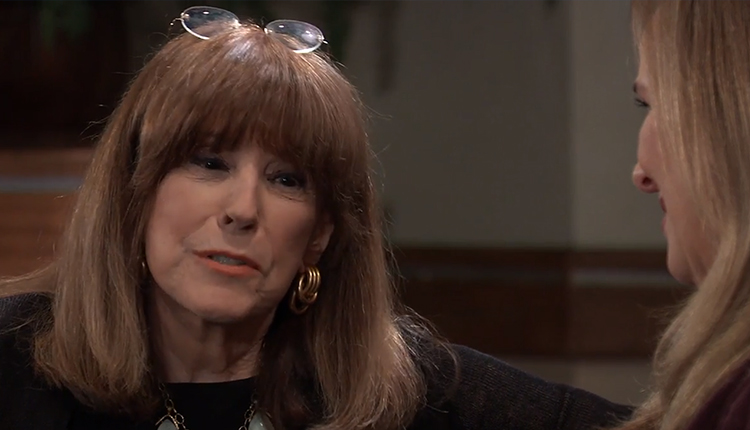 Denise Alexander is set to reprise her role as Lesley Webber on “General Hospital” on Tuesday, April 2, reports Entertainment Weekly.

According to the publication, Lesley is back in town to honor the late Gail Baldwin (the late Susan Brown) whose final wish was to have her friends together one more time. Alexis Davis (Nancy Lee Grahn) is tasked with orchestrating everything for the “big gathering.”

In a clip released by EW, Lesley’s daughter, Laura Spencer (Genie Francis) tells her, “I remember when I was a candy striper. And I was so proud that my mother was a doctor in the hospital. I was really fortunate to have a role model like you.”

Alexander originated the role of Lesley Webber in 1973. Returning for several visits since departing as a contract player in 1984, Alexander last appeared on the soap in December 2017.

You can watch the clip in its entirety here.