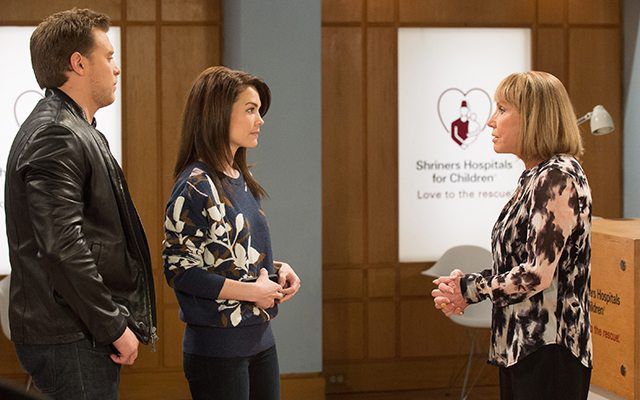 Made famous by starring roles in such shows as The WB’s “Buffy the Vampire Slayer” and FOX’s “Dollhouse,” and earlier playing Arnold Schwarzenegger‘s daughter in the film “True Lies,” fans of actress Eliza Dushku could have spent every Monday night watching her on CBS’ “Bull” had things on the set not gone south.

According to an investigative report by The New York Times, “Loving” alum Michael Weatherly, who plays title character Jason Bull in the hit CBS primetime drama, created toxic working conditions for Dushku during the filming of a three-episode arc she had signed on for in March 2017. It’s alleged that the actress was told at the time by producer and writer Glenn Gordon Caron that the role could lead to a series regular gig and she’d play more than a love interest to Weatherly’s Bull character. That did not happen and cost CBS $9.5 million in a hush-settlement agreement following a claim made by Dushku, wherein the Times states the actress, cast and crew were subjected to Mr. Weatherly’s remarks “on her appearance, and made a rape joke and a comment about a threesome.”

The Times further reports that when Dushku brought her concerns directly to Weatherly, her character was written out. “She believed her time on ‘Bull’ came to a sudden end as a result of retaliation,” the Times reports.

It’s said that a mediation took place with CBS and both sides agreed to a confidential settlement of the aforementioned $9.5 million, essentially the cost of what the actress would have made had she stayed on as a full cast member through the duration of a standard four-season TV contract.

According to the Times, the Dushku/Weatherly drama was only recently unearthed following CBS Corporation’s hiring of law firms Covington & Burling and Debevoise & Plimpton to “examine accusations of sexual misconduct made by multiple women against Leslie Moonves, the company’s former chief executive. The board also instructed the outside lawyers to investigate ‘cultural issues at all levels of CBS.'”

In a statement, CBS said, “The allegations in Ms. Dushku’s claims are an example that, while we remain committed to a culture defined by a safe, inclusive and respectful workplace, our work is far from done.” It further stated, “The settlement of these claims reflects the projected amount that Ms. Dushku would have received for the balance of her contract as a series regular, and was determined in a mutually agreed upon mediation process at the time.”

For his part, Weatherly told the Times, “During the course of taping our show, I made some jokes mocking some lines in the script.” He added, “When Eliza told me that she wasn’t comfortable with my language and attempt at humor, I was mortified to have offended her and immediately apologized. After reflecting on this further, I better understand that what I said was both not funny and not appropriate and I am sorry and regret the pain this caused Eliza.”

Dushku, who played criminal defense attorney J.P. Nunnelly in the three “Bull” episodes in which she did appear, declined to comment on the Times report.

Now in its third season on CBS, “Bull” is inspired by the early career of Dr. Phil McGraw, who founded “the most prolific trial-consulting firms of all time.” McGraw hosts daytime TV’s most-watched daily talk show, “Dr. Phil.” That series is produced and distributed CBS Television Distribution, a division of CBS Corporation. 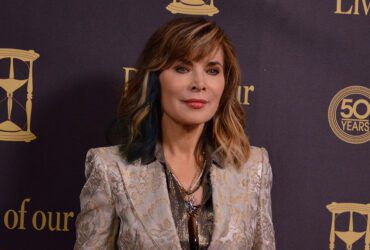