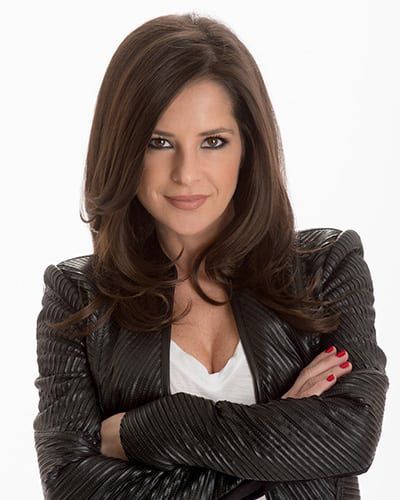 Despite rumors to the contrary, ABC will not pre-empt “General Hospital” during the week of November 19, 2018. The network will keep with tradition of broadcasting new episodes of the soap during that week with the exception of a sports pre-emption on Friday, November 23 and a repeat airing of the soap on Thanksgiving Day. As previously reported, the show is scheduled to air its Thanksgiving Day themed episode on Monday, November 26.

For weeks fans were inquiring whether ABC would be airing new episodes of “GH” during the upcoming holiday weeks, particularly the days leading up to Thanksgiving, Christmas and New Year’s, after rumors began swirling. Today, the network put those rumors to bed with its confirmation they will air originals as expected.

Fans of original recipe Sonny and Carly (Maurice Benard and Sarah Brown) will be in for a treat as episode #9,647 (original air date November 27, 2000) of the series will be broadcast on Thursday, November 22. In the episode, Sonny seals a deal with Laura (Genie Francis) and returns home to a disappointed Carly (Brown). He soon provides her with comfort and cheer following news of a partnership with Deception. This episode was the first Thanksgiving the duo shared as a couple.