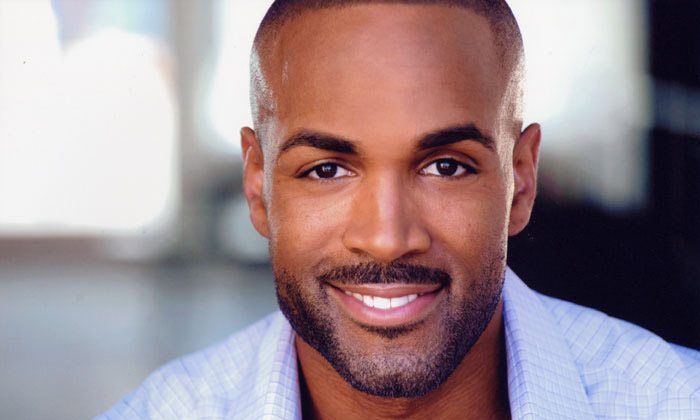 Jason and Sam resolve to not let Franco get in the way of their love, but that’s easier said than done. Later, Sam questions strippers about the recent violence, and Coleman shows Jason more of Franco’s artwork in Port Charles.

Lucky reminds Elizabeth that there is no going back for them, despite Aiden. Angry and unspooling, Elizabeth leaves a message for Lucky just the way Siobhan did.

Sonny enters the Bensonhurst brownstone, facing the closet of his tormented childhood and later he meets his young self.