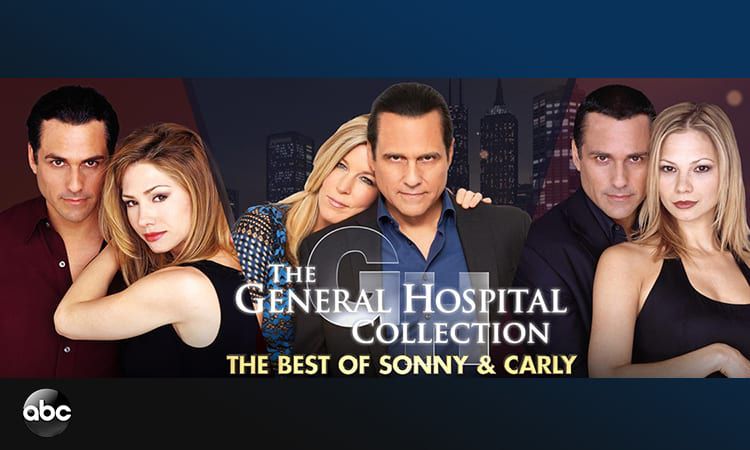 ABC really loves “General Hospital’s” Sonny and Carly. In addition to a re-airing of a classic episode of the couple’s first Thanksgiving together on Thanksgiving Day (see story), the network has made available on its website 20 episodes of the popular duo dating back to November 30, 1999, beginning with the infamous “hate sex” episode in which Sonny (Maurice Benard) and Carly (then played by Sarah Brown) hit the sheets for the first time while their best friend Jason (Steve Burton) is running for his life following a mob hit.

The episodes, which will remain available for viewing now through Tuesday, February 12, 2019, highlight pivotal moments of the couple’s history, including some of their weddings, various deaths of their children, and other high and low points they’ve experienced together, and apart. Fans will also get a chance to re-live the Carly eras featuring former portrayers Brown and Tamara Braun, and the early days of current portrayer Laura Wright. The most current episode of the collection aired on March 30, 2018.

FOR A LIMITED TIME: Binge the best episodes #CarSon fans could ask for! Click to watch, it's that easy: https://t.co/Zqb3qcDJV0 #GH55 pic.twitter.com/UFUQvrEdqs

“The Best of Sonny and Carly” is the second release this year by ABC of classic episodes featuring its popular couplings as part of “The General Hospital Collection.” The first collection, released in the summer, featured highlights of pivotal moments from the past of Jason Morgan and Sam McCall (Kelly Monaco).

A breakdown of the Sonny & Carly episodes is listed below:

The entire collection can be viewed by going to abc.go.com/shows/general-hospital-collection. 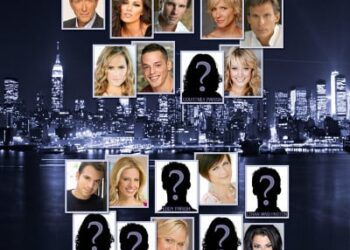 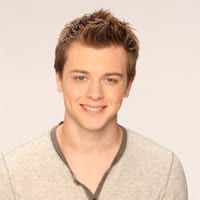 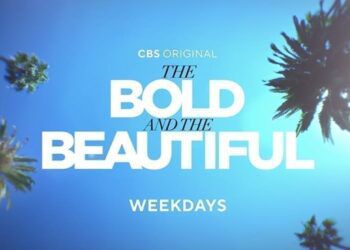 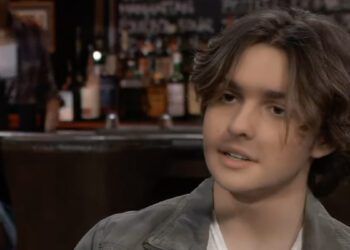