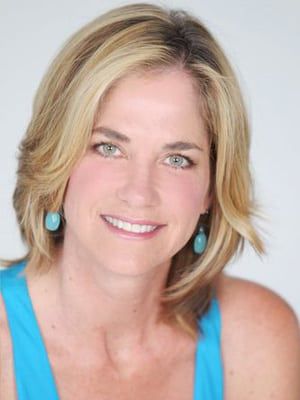 Word of Christopher Sean‘s exit from “Days of our Lives” is hitting the social rounds, and in one of her lengthiest tweets since her own exit from the soap as Abigail Deveraux was announced, Marci Miller speaks on Sean’s decision to leave the series.

“If you’ve met him…you know. There is no one like him,” tweeted Miller. “He will go and he will prosper and he will humbly LOVE everyone along the way. What an honor to to have shared the experience of my last day with him.”

Sean, who has played Paul Narita on “Days of our Lives” since 2014, has already signed on as a voice actor in the latest animated iteration in the “Star Wars” universe: “Star Wars Resistance,” which follows Kazuda Xiono, a young pilot recruited by the Resistance and tasked with a top-secret mission to spy on the growing threat of the First Order.

The series is slated to premiere this fall on Disney Channel in the U.S. and, thereafter, on Disney XD and around the world.