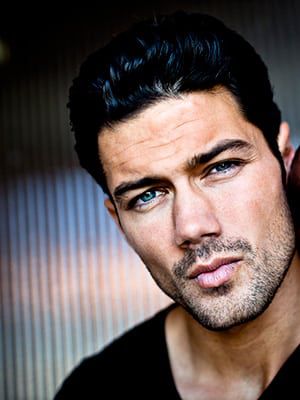 Just two years after assuming the role of Abigail Deveraux on NBC’s “Days of our Lives,” actress Marci Miller is on her way out. She’ll be replaced by Kate Mansi, who portrayed the character from 2011-2016.

First reported by Daytime Confidential, Miller is said to have wanted to take on other acting opportunities but due to the constraints provided by a daytime contract, she wasn’t able. “Marci has been planning this for awhile,” an insider is said to have told Soap Opera Digest. “But it still came as a surprise to a lot of people at the studio.”

Miller is expected to wrap filming at the soap later this month. She’s expected to air through at least November, however, due to the soap’s rapid film schedule.

Mansi, who won an Outstanding Supporting Actress Daytime Emmy Award for her portrayal in 2017, is set to reprise the role during the summer. Though, she isn’t expected to air until later this year/early next. Her return is considered “short-term,” according to Digest. Miller first aired as Abby in November 2016.