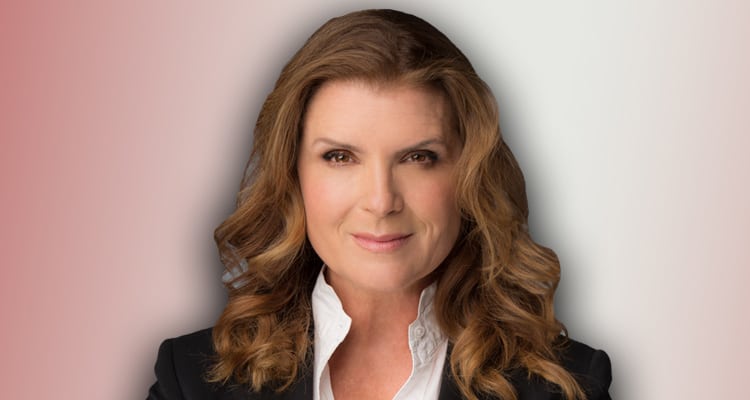 Former soap star Kimberlin Brown Pelzer announced plans last October to run for Congress and she’s one step further to getting her chance!

Known professionally to soap fans as Kimberlin Brown with her iconic portrayal of Sheila Carter on both “The Young and the Restless” and “The Bold and the Beautiful,” the actress turned politician has officially secured the Republican nomination in California’s 36th district to run against Democratic incumbent Raul Ruiz during the November general election.

For more on Pelzer and her Congressional run, visit kimberlinforcongress.com.

I support securing our border with a physical wall, technology, and a properly staffed border patrol. We must stop human trafficking and end the flow of cheap narcotics that are wrecking the lives of too many young people in our communities. Immigration is the foundation of our country and our communities are better for it. But it must be done correctly and honor those who went through the process the right way. #TeamKimberlin