It’s been 22 years since “The Trial of the Century,” better known as the case that left daytime soap operas either preempted, or joined in progress, by networks looking to keep viewers up-to-date on the real-life drama surrounding the case of The People v. O.J. Simpson.

Today, July 20, marked a virtual rehash of that time as the four remaining soaps were either preempted, all or in part, or joined in progress as ABC, CBS and NBC began broadcasting live coverage of O.J. Simpson’s parole hearing in Las Vegas, NV.

Simpson was convicted in 2008 for armed robbery, kidnapping and other charges, based on an altercation he had with two sports memorabilia dealers at a Las Vegas casino hotel in September 2007. The 70-year-old former sports star was granted parole and is expected to be released from the Lovelock Correctional Center in Carson City, NV as early as October 1.

Originally scheduled to be preempted only in the Las Vegas market, CBS’ national coverage of the parole hearing kicked off at 1:00 p.m. ET/10:00 a.m. PT, just as the last half of “The Young and the Restless” was getting ready to begin. The full episode will be aired in its entirety in the Las Vegas market overnight at 1:37 a.m. On a national level, viewers affected by the loss of the latter half of the episode will be able catch the episode on Pop TV, which has rebroadcast rights, or access the full episode online at CBS.com or the CBS App.

Meanwhile, “The Bold and the Beautiful” did not air. As a result, the episode originally scheduled to be broadcast today will now air tomorrow instead, confirmed CBS.

“General Hospital” was joined in progress around 2:30 p.m. ET/11:30 a.m/PT before ABC News quickly broke in with a decision from the parole board. The full episode is now available for free on ABC.com, Hulu and On Demand. “Due to the interruption today, we’d like to invite you to watch today’s episode for FREE (no sign in required),” read a message on the soap’s Twitter page. The page also provided a clip from part of the episode that did air.

WATCH: Hayden & Finn have come a long way in a short period of time. Is buying a home together the right step for #Fayden? #GH pic.twitter.com/9IhdUQagVA

Day two of “Days of our Lives” with material written by head writer Ron Carlivati aired in its entirety in eastern markets that now program the soap at noon. As a result, viewers can access the full episode online at NBC.com or the NBC App. 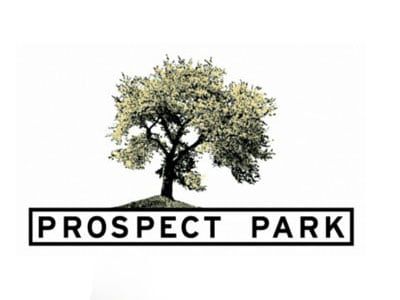 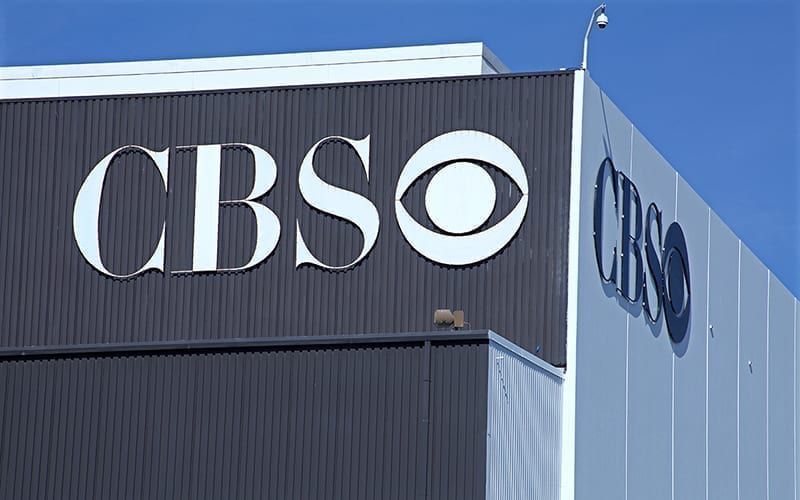 When TV/Film Production Resumes This Month, Los Angeles County Might Not Be Among The Locales Restarting Up 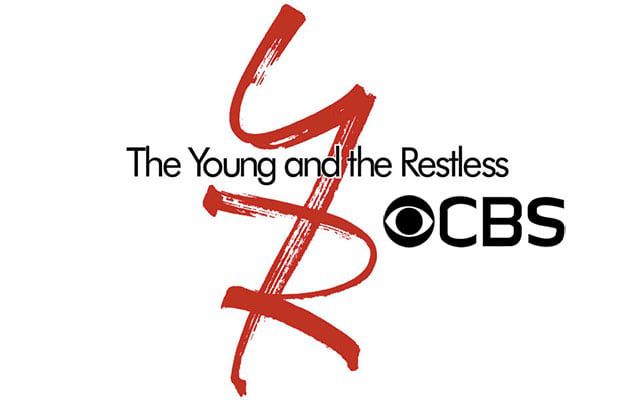 As the saying goes, "Remember, remember! The fifth of November," in reference to the fifth day of the month of November, which got a modern boost in understanding via the Natalie Portman vehicle "V for Vendetta," some CBS Daytime soap fans will remember the day for a presidential press conference that resulted in their favorite soaps being interrupted in several markets, including the second largest market - Los Angeles! As a result, those impacted markets will offer makegoods, which finds stations re-running a program that may have been interrupted in any significant way in its corrected form at a later time. "The Bold and the Beautiful" did not air in nearly 11% of the country, while "The Young and the Restless" did not air in nearly 7% of the country.