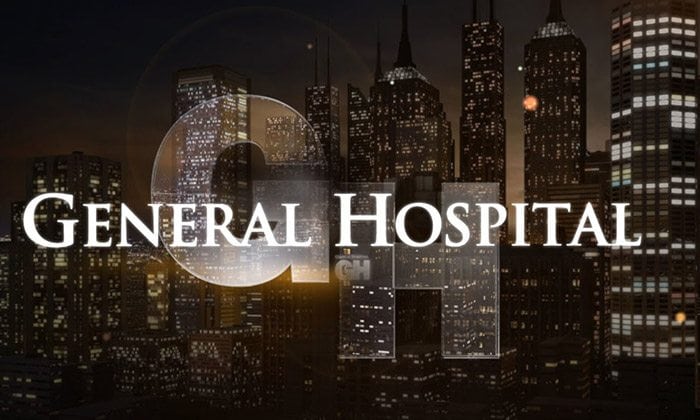 If you are a fan of “General Hospital,” and have not been living under a rock, you are probably aware of Nathan Varni, manager, current series, ABC Entertainment. But what you may not be aware of is recent allegations that the executive may have allegedly crossed the line when it comes to revealing intimate details surrounding contract negotiations between the network and its actors, particularly in regards to Rebecca Herbst (Elizabeth Webber).

According to Wubs.Net, which published an alleged screengrab of a conversation between the executive and a fan, wherein Varni allegedly shares personal knowledge of negotiations between Herbst and the network, Varni is quoted as saying, “We’ve done everything we possibly can to entice her to say [sic] and now it is Becky’s final decision. I would hope the fans of ‘GH’ would be more mature to stick with us if a certain actor or actress leaves. But at the end of the day I respect people’s decision not to watch and we can all watch ‘GH’ sail into the sunset. Now more than ever we need support though, we don’t need people shutting off the show. I would encourage fans of ‘GH’ to keep watching but that’s only my wish, I do understand I cannot force people to watch. Thank you for your feedback, have a wonderful weekend.”

UPDATE: Since outcry over the above first came to light this morning, Varni has since posted that his Facebook account had been hacked.

Outside of “GH,” Varni, who previously revealed in an interview with Soaps In Depth that offline viewership thwarts online, is also in charge of the day-to-day operations of “Once Upon a Time” and “The Middle” from the network side.

You can see the alleged exchange for yourself below: