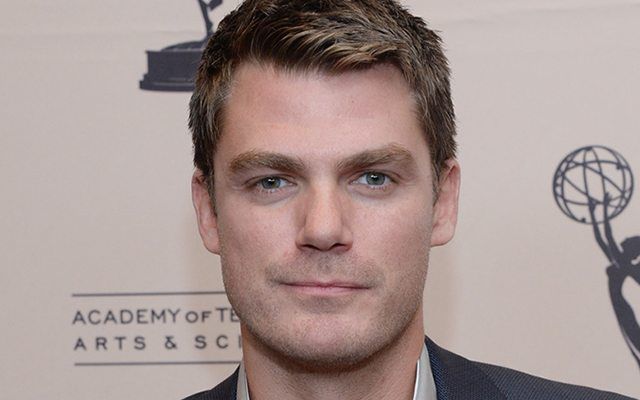 Now that all the holiday festivities and an extended vacation period are over for millions across the land with the work week that begins tomorrow, why not prepare for the next wave of great television by taking an early sneak peek at Showtime’s new drama, “Billions”? Hey, you might even spot former “Days of our Lives” actor Daniel Cosgrove (ex-Aiden Jennings) in what looks to be a major story arc!

The high-stakes and politically charged drama series features Cosgrove as Dan Margolis, a former colleague of Bobby’s that may not be ready for the happy reunion he appears to want, but in reality is at the center of a brewing fight between freedom and the pursuit of justice.

Before the show premieres on Sunday, January 17 at 10:00 PM, ET/PT on Showtime, one week after the premium cable network launches the sixth season of “Shameless” on Sunday, January 10 at 9:00 PM, ET/PT, subscribers and nonsubscribers were given multiple ways in which they can watch the episodes early. In addition to the SHO.com website, apps SHOWTIME and SHOWTIME ANYTIME, the network made the first episode of both shows available for free on YouTube and Facebook as of Friday, January 1. The episodes are also available for download as a free video podcast on iTunes.

If after reading all that you need to know about “Billions,” why not just sit back, relax and watch the full episode below? We already can’t wait until the next episode!