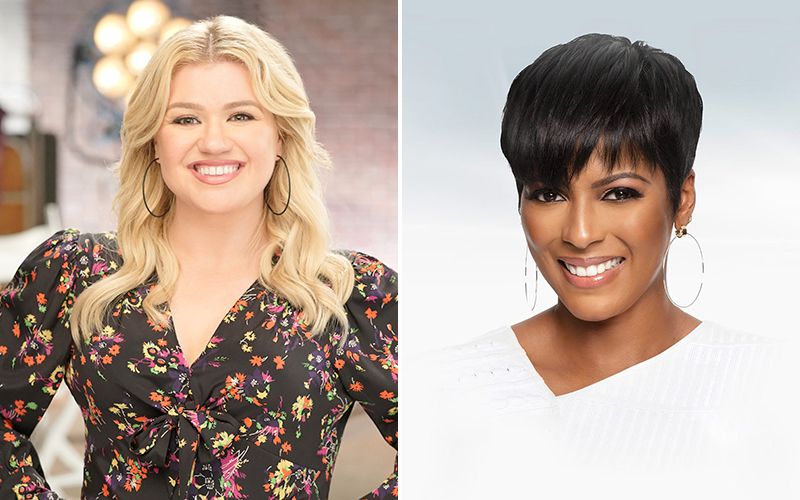 There won’t be a second season for Disney/ABC Domestic Television’s “FABLife,” it was announced today by Janice Marinelli, president, Disney/ABC Home Entertainment and Television Distribution. The show will remain in production and produce original episodes for the remainder of the season.

“We’re extremely proud of everyone involved with the show and would like to thank them for all of their contributions and tireless efforts,” said Marinell in a statement. “We are especially appreciative of our talented and dynamic co-hosts Chrissy Teigen, Joe Zee, Leah Ashley and Lauren Makk, and we would also like to extend a huge thanks to our station partners for all of their support.”

Tyra Banks, who also was a producer on the show, left last year following a disagreement with Disney/ABC on the direction of the daytime talker.

Following the recent cancellation of “The Meredith Vieira Show,” Disney/ABC’s decision to swing the axe on “FABLife” doesn’t come as a surprise as the show is the second least watched daytime talker this season. Meanwhile, the company announced renewals for both “LIVE! with Kelly and Michael” and “Who Wants to Be a Millionaire.” 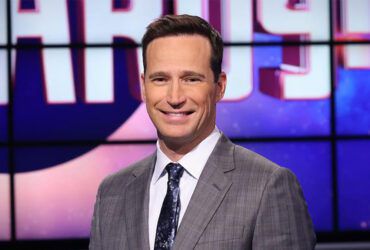 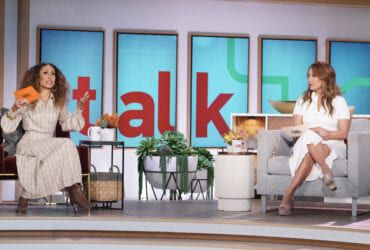 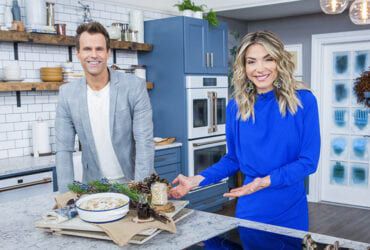 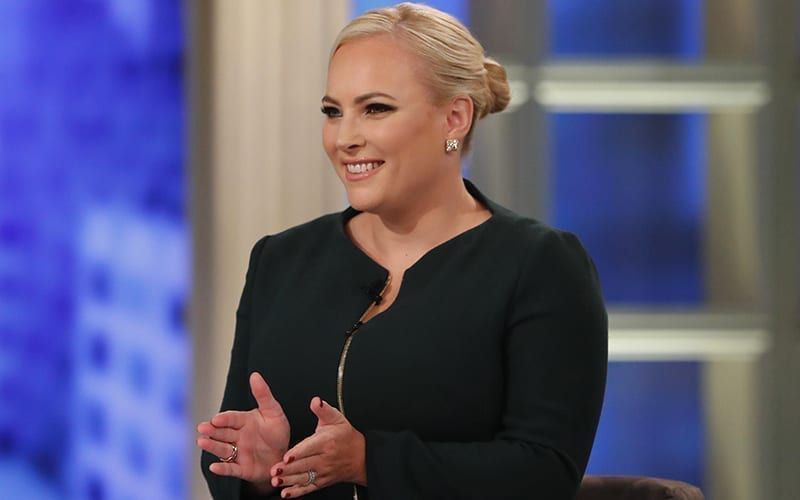 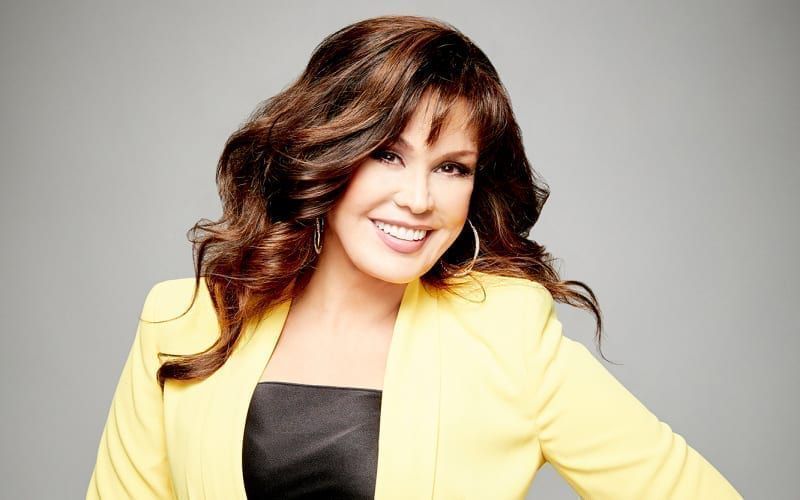 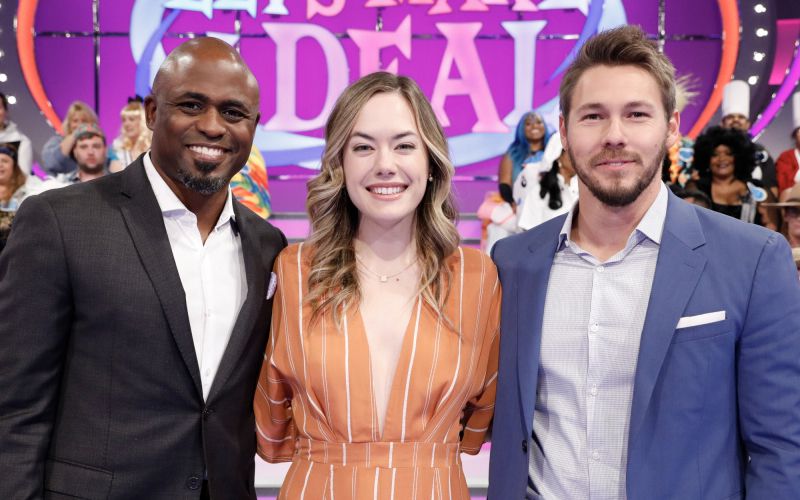 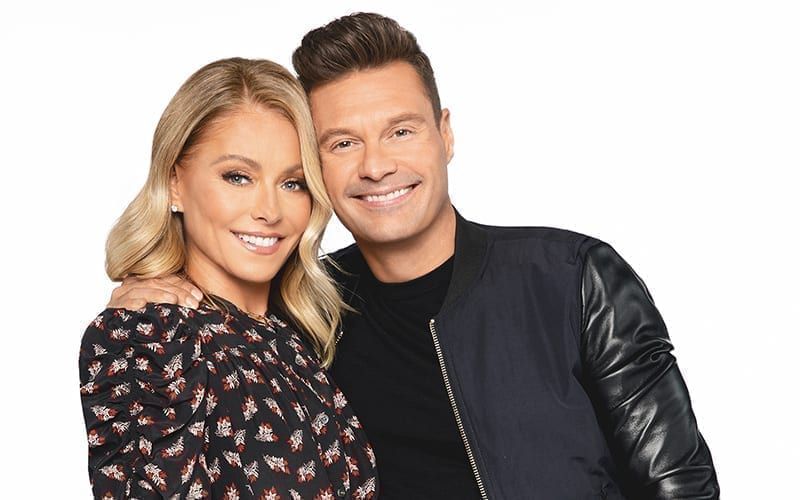 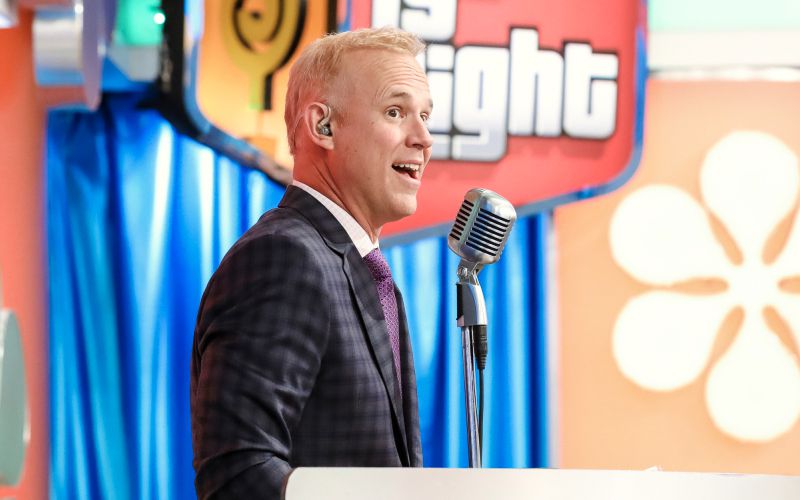 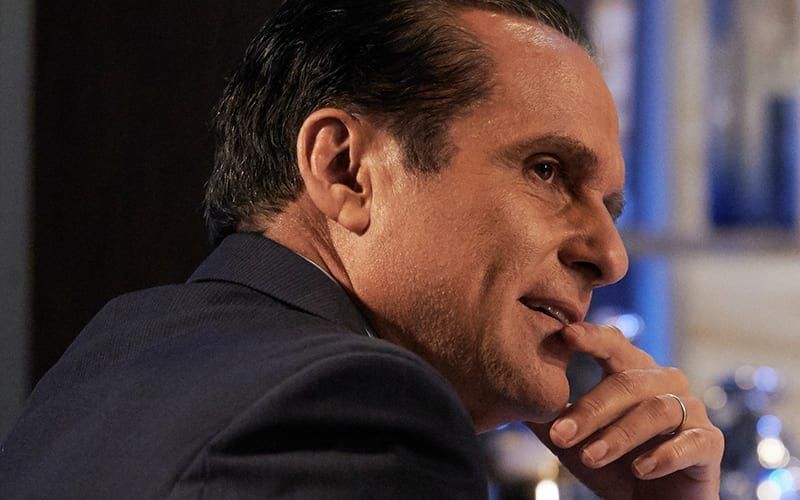 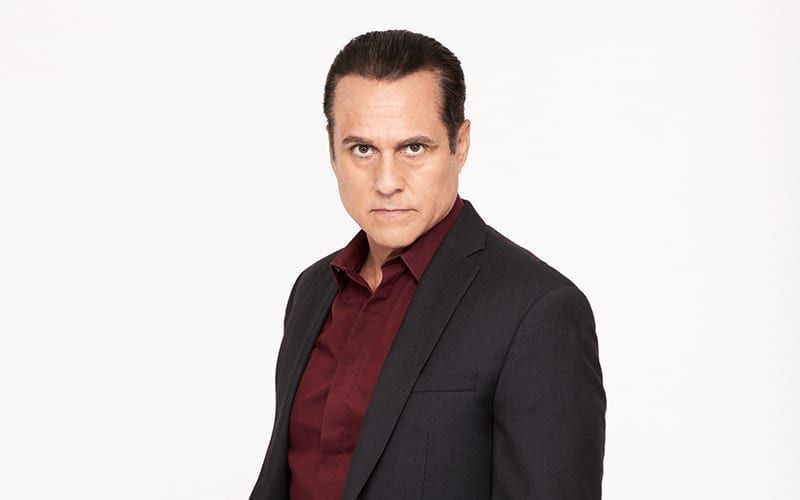