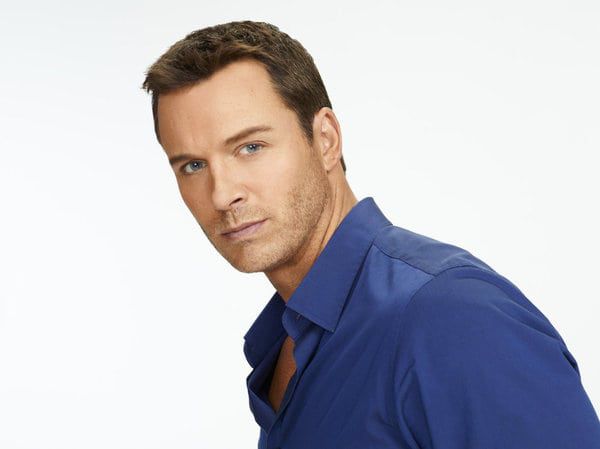 DETAILS: Will Brady’s Sobriety Be Whisked Away With His Unborn Child? ‘DAYS’’ Eric Martsolf Weighs In!

“The Young and the Restless'” Scott Elrod (Joe Clark) will be playing an Army doctor on ABC’s “Grey’s Anatomy,” which returns with all-new episodes beginning Thursday, February 11 after airing its winter finale last month.

According to postings on his Instragram page, Elrod will portray Dr. Will Thorpe, an oncology surgical doctor who is likely to play a role in the Owen Hunt (Kevin McKidd) storyline as the mystery of what happened to his sister and what role, if any, Nathan Riggs (Martin Henderson) played in everything, considering Thorpe is a military doctor.

“Playing Dr. with the @greysabc cast. #abcgreys #abc,” wrote Elrod before following up with a posting of his white coat and hospital ID. “Great to be back on #abc prime time, and beyond thrilled that I’m wearing a white coat! #greysanatomy #abcgreys #dr #blessed”

In addition to his role on “Y&R,” Elrod has most recently appeared on “How to Get Away with Murder,” “Anger Management” and “NCIS: Los Angeles.”

It’s unknown at this time when Elrod’s “Grey’s” episode will air.