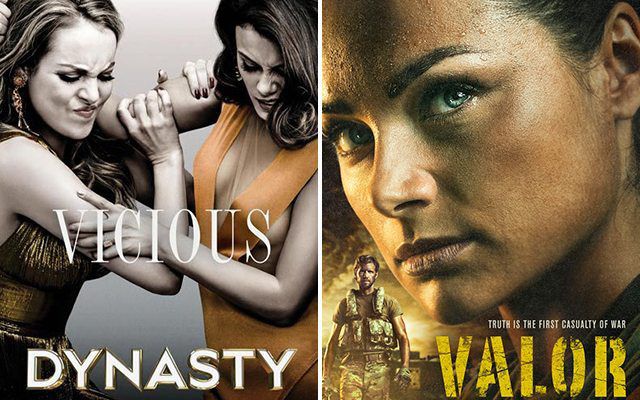 ‘Dynasty’ and ‘Valor’ Key Art Unveiled by The CW

Deadline is reporting Olympic gold medalist Ryan Lochte is scheduled to make his series television debut when he makes a cameo appearance on the CW’s “90210.”

Last week Lochte made it known that he’d like to take a stab at television by either competing in an upcoming season of ABC’s “Dancing with the Stars” or possibly finding love on the networks “The Bachelor.”